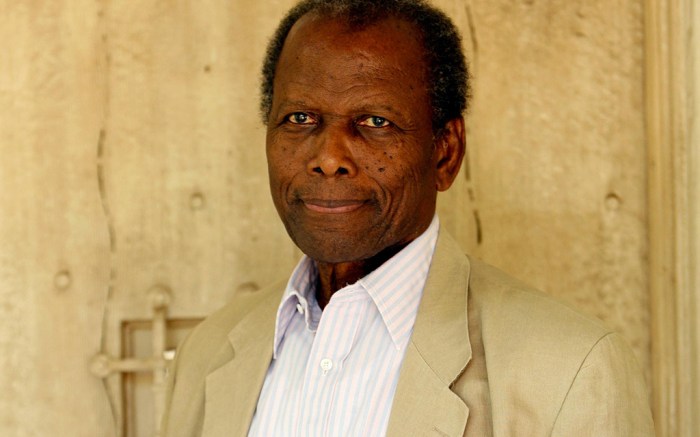 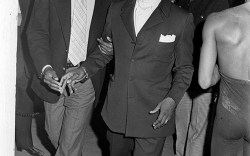 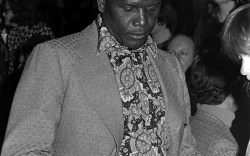 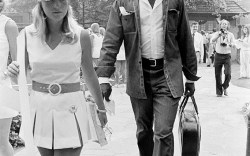 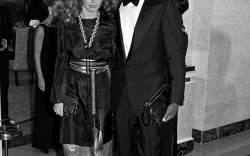 Sidney Poitier has died at the age of 94. Clint Watson, press secretary for the Prime Minister of the Bahamas, confirmed that the actor died on Thursday evening.

The legend and ambassador is best known for his portrayal of resolute heroes in films “Guess Who’s Coming to Dinner,” “To Sir With Love” and “In the Heat of the Night.” He earned trailblazer status after becoming the first Black male performer to win best actor at the Oscars for his role in the 1963 film, “Lilies of the Field.” He always brought a quiet dignity to his characters and helped to break race barriers in Hollywood. However, he initially rose to prominence when the civil rights movement started to make headway in the United States.

Poitier leaves behind an indelible legacy that extends far beyond his commanding screen presence. He has also solidified a fashionable foundation.

His signature style was regal, yet casual, and when he graced red carpets, he always arrived in the finest tuxedos and bow ties. Poitier is considered to be one of the 20th century’s best-dressed men. However the activist didn’t achieve this accolade for his dapper and debonaire wardrobe. Instead, it was his ability to effortlessly elevate basic styles in his own subtle way. Whether he wore a light jacket on a summer’s day or went five layers-deep for winter, his eye for pairing shirts, sweaters, cardigans and coats was second-to-none. The film director understood every fashion assignment by never doing too much and letting a stylish statement piece do all of the talking.

Here, we take a look at Poitier’s style through the years.

In 2009, Poitier attended Vanity Fair’s 15th annual Oscars party with his wife, Joanna Shimkus. The activist suited up in a black tuxedo. His suit jacket included a peaked satin lapel and a chest pocket. He completed the sharp ensemble with a white shirt and a black bowtie. On his feet, was a pair of patent leather loafers. The shiny shoes included a round toe and a flat staked heel.

As the years went on, “The Measure of a Man” author continued with several sophisticated suit styles, but with idiosyncratic touches. In 1973, he complimented his suit with a decorative floral shirt.