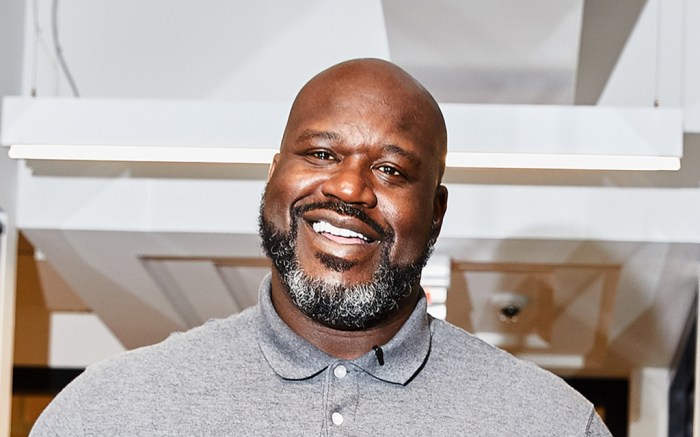 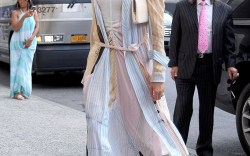 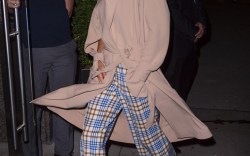 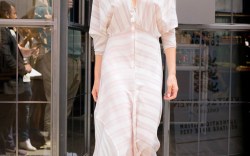 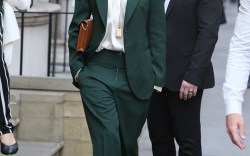 Shaquille O’Neal may be worth $400 million, but he’s not above dropping some major dollars at Walmart. That is if his credit card doesn’t get declined.

A 2018 clip of Shaq recounting the story of an ill-fated Walmart shopping spree recently went viral yet again after “The Late Late Show” reposted the hilarious talk show moment on Instagram. In the clip — which is from an April 13, 2018 appearance on the show — Shaq recounts the story of his $70,000 Walmart shopping spree to host James Corden and guest Victoria Beckham, which he claims was the “biggest purchase in Walmart history.”

A post shared by The Late Late Show (@latelateshow)

The shopping excursion happened back in 2008 when Shaq was traded from the Miami Heat to the Phoenix Suns. When arriving in Arizona for the first time after a red-eye flight, the now 50-year-old basketball icon soon realized his accommodations were lacking.

RELATED: The Never-Ending Amazement of Shaquille O’Neal’s Size 22 Shoes & the Story Behind It

“I’m the type of guy, I have no patience,” he says in the clip. “So when I get to Phoenix, they have an apartment for me, [but] nothing’s in it.”

So Shaq went to Walmart at 3 a.m., dropping $70,000 on five TVs, printers, laptops, appliances, linens, and even underwear. Problem is, when he hit the checkout, his card was declined — and then declined again.

That’s when American Express security called him to let him know a “thief” was going on a Walmart shopping spree with his credit card. When Shaq said he was the so-called thief, security turned back on his card, but not before asking what we are all thinking: “What the heck are you buying for $70,000 at Walmart?”

While there’s absolutely no moral to the story, we can all take away one thing from Shaq’s Walmart shopping spree: Next time you feel bad about your Walmart total, don’t.