How Rosie Huntington-Whiteley’s Style Has Evolved Over the Years 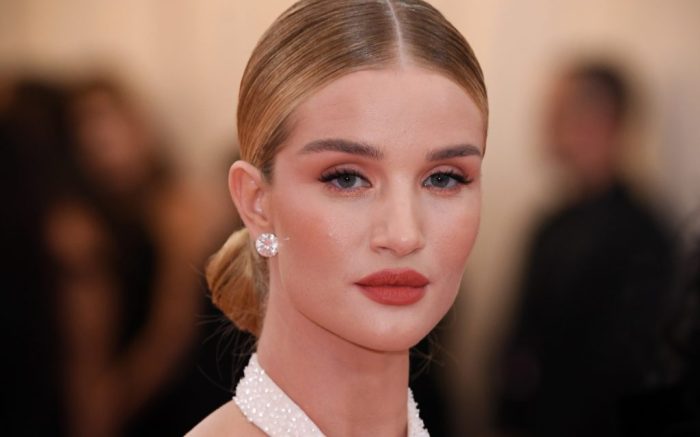 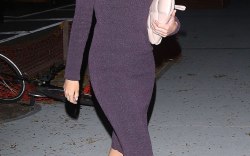 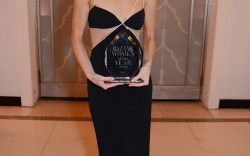 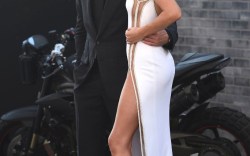 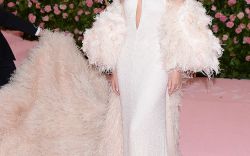 Since making her Victoria’s Secret runway debut in 2006, Rosie Huntington-Whiteley has come a long way.

Not only has the 32-year-old expanded her resumé to include acting and an editorial beauty site, but she’s also seriously upped her style game.

In the last few years of the ’00s, Huntington-Whiteley wore lots of bandage dresses and platform pumps — often appearing at events alongside then-boyfriend Tyrone Wood. Her subdued wardrobe included lots of black and gray.

While she was already known for her Victoria’s Secret work, Huntington-Whiteley look her career to the next level in 2011. In addition to securing her first major film role as Carly Spencer in “Transformers: Dark of the Moon,” the actress appeared on the covers of top fashion magazines like British Vogue, Elle and GQ, plus was made the face of the fragrance Burberry Body.

As she promoted “Transformers,” Huntington-Whiteley proved she’d learned a thing or two about fashion from the runway, strutting out in a series of show-stopping looks from brands including Michael Kors, Gucci and Antonio Berardi.

The A-lister got the chance to show off her press tour chops again while promoting “Mad Max: Fury Road” in 2015, attending the premiere in a Rodarte look with soaring Christian Louboutin pumps.

In June 2017, Huntington-Whiteley gave birth to her first child, Jack, with actor fiancé Jason Statham. Although she didn’t make many appearances while pregnant, Huntington-Whiteley showed off her growing bump in style at the 2017 Vanity Fair Oscars party, sporting a silver Versace gown as she and Statham walked the carpet.

Some of the model’s most memorable looks have come while supporting Statham. At the August 2018 premiere of his film “The Meg,” she wore a glamorous Stella McCartney gown with sleek Jimmy Choo sandals — an outfit that many felt resembled an iconic ’90s look worn by Elizabeth Hurley.

As 2020 approaches, more great fashion moments are likely on the horizon for the Brit. She is set to host and produce a new beauty show to debut in the new year.