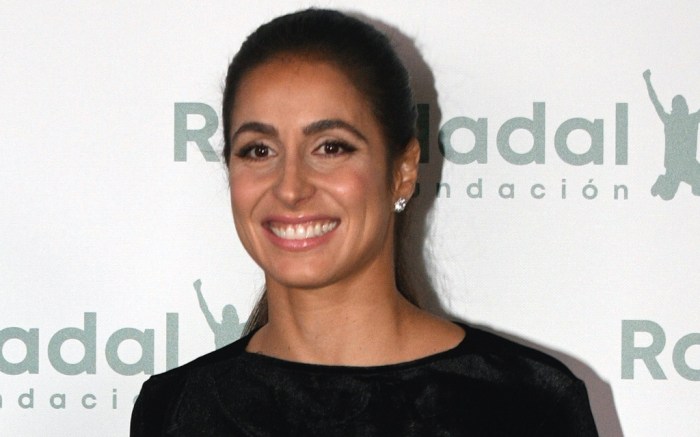 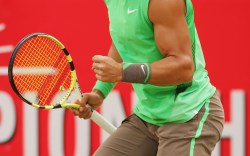 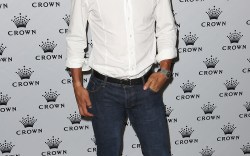 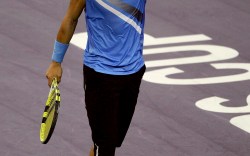 Maria Francisca Perello, wife of Rafael Nadal, has an extensive background in the athletic world — first as a sports marketer in London, and now as the project director for the Rafael Nadal Foundation. However, alongside that is a sharp sense of personal style that strikes the ideal chord of versatile and chic. From elegant formal pumps to comfy everyday sneakers, we’re taking a look back at Perello’s style growth over the years.

In 2010, Perello was spotted strolling in Manhattan while on a trip with Nadal. A shopping excursion called for a bohemian casual outfit: a green sleeveless top, dark blue jeans and a brown leather reptile-embossed clutch, as well as brown suede boots.

A 2010 press conference for the Rafael Nadal Foundation — where the tennis star announced the Foundation’s first event, “Rafael Nadal Vs Roger Federer: Unite For Children” — found Perello in Madrid. For the occasion, she was all business in a white blazer and tan trousers, complete with brown lace-up ankle boots with rounded toes and heels totaling 4 inches in height.

In 2012, Perello arrived with Nadal in London for the “A Night With The Stars” Barclays ATP World Tour Finals Gala. For the occasion, she wore a black long-sleeved dress over sheer tights with sparkling drop earrings. Completing her formal look were black T-strap peep-toe pumps with thin platform soles and 4-inch heels, as well as front embellishments.

In 2014, Nadal and Perello jetted to Cancun for a beachside vacation. Perello hit the sand in a black bikini with a sporty pink cap, as well as a large beach tote and chic black thong sandals.

While traveling to Paris in 2015, Perello strolled with Nadal in a gray T-shirt with dark blue cuffed jeans. Black athletic sneakers and a gray leather Balenciaga City handbag with gold hardware finished her off-duty ensemble.

In 2021, Perello hit the red carpet with Nadal for his Foundation’s 10th anniversary celebration. Dressed formally for the occasion, Perello wore a black velvet long-sleeved gown with a circular side cutout and thigh-high slit, plus diamond stud earrings and a silver Bulgari clutch. A set of sparkly silver pointed-toe pumps finished her look.

A trip to Mallorca in 2022 called for a chic travel outfit, which consisted of a gray sweatshirt and white pants for Perello. Chunky beige, tan and white sneakers finished her casual daytime attire.