What to Know About Princess Charlene’s Effortlessly Chic Style Over the Years, From the Runway to the Red Carpet 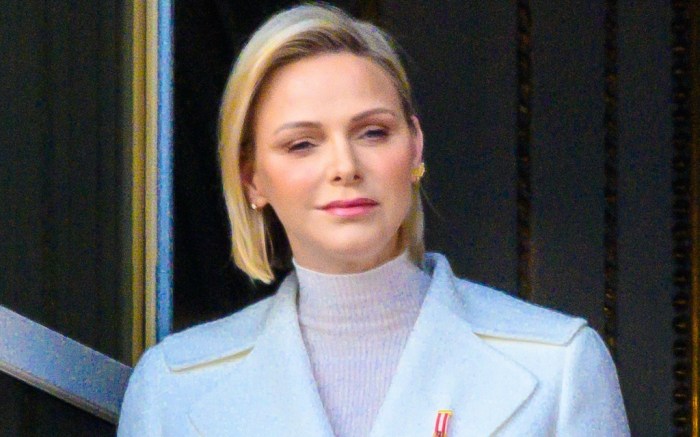 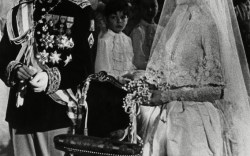 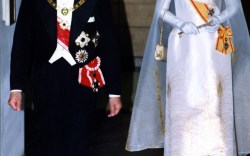 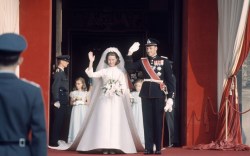 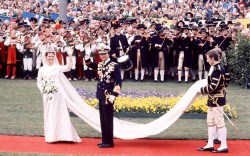 Princess Charlene of Monaco, née Wittstock, has been revered for years for her effortlessly chic, streamlined sense of style. As her husband Prince Albert begins hosting one of his annual events in Monaco, there’s renewed attention toward her puyblic appearances and continuance of her style over the years.

The royal’s ensembles — seen at state events, where she most often appears — heavily feature nude, black or white tones, with pops of color given from tonal hues of peach, coral, gold our blue. In terms of pieces, Princess Charlene’s outfits often feature sharp and versatile separates like collared blouses and trousers, as well as the occasional trendy sleeveless dress or halter-neck gown. The Princess of Monaco is also known for her penchant for taking occasional risks, like hitting the red carpet in a slick pair of black leather pants.

When it comes to shoes, Princess Charlene’s footwear is equally sharp. For formal occasions, the royal often slips on pairs of pointed-toe pumps with stiletto heels. When hitting the red carpet, however, she’s also known for slipping on the occasional pair of sleek strappy sandals. All of these are typically in the same neutral hues as her wardrobe, further elevating its versatility.

Here, a look back at Princess Charlene’s sharpest outfits over the years.

While celebrating the National Day of Monaco at Monaco Palace in 2011, Princess Charlene wore a beige high-necked caplet with a matching reptilian knee-length skirt and leather gloves. Completing her sleek look were diamond stud earrings, a ruched clutch and nude patent leather pumps with closed toes and stiletto heels.

In 2012, the princess arrived at Cipriani 42nd Street in New York City, accompanied by Prince Albert II, for the 30th anniversary of the Princess Grace Awards. For the occasion, she wore a chic white velvet dress with a gold halter-neck silhouette, completed with a metallic clutch.

To celebrate former beach volleyball player Jan Kvalheim’s 50th birthday in Kragero, Norway, the princess arrived with Prince Albert in a one-shouldered black jumpsuit. The chic number was complete with a hammered silver bracelet, black and leopard-printed clutches. Finishing her ensemble on the red carpet was a sharp set of close-toed leather pumps, featuring thin heels in black leather that perfectly matched her outfit.

The Formula 1 Grand Prix brought out the Princess’ sporty side, as she arrived to the 2016 races with Prince Albert in a set of white pants with bold pink stripes down their sides. Completing her ensemble was a white blouse with two pockets, pearl drop earrings and a pair of white pointed-toe pumps.

The annual Princess Grace Awards in 2017 took Charlene to Hollywood, Calif., where she met Jessica Simpson and posed on the red carpet at Paramount Studios in a pair of slick black leather pants. Complementing her sharp trousers was a strapless gray checked top and black blazer, as well as a set of black silky heels.

The 2019 Grand Prix in Monaco brought back Princess Charlene’s penchant for bold pink, seen in an asymmetric sleeveless black turtleneck top. Pale coral trousers, as well as a pair of leather pointed-toe heels, completed her ensemble with a sleek and tonal finish.

While returning to Monaco from South Africa in November 2021, the princess landed in the Nice, France, airport and walked its runway with her dog in a classic black coat and brown skirt with a side slit. The pieces were layered over a set of black leather boots, completed with a matching buckled crossbody for a travel-ready ensemble.

The princess’ formal return at the palace saw her dressed in sharp neutrals once again, reuniting with Prince Albert and her children in a white turtleneck top and coat. Completing the ensemble were a set of classic stud earrings.

Discover royals who have married non-aristocrats.