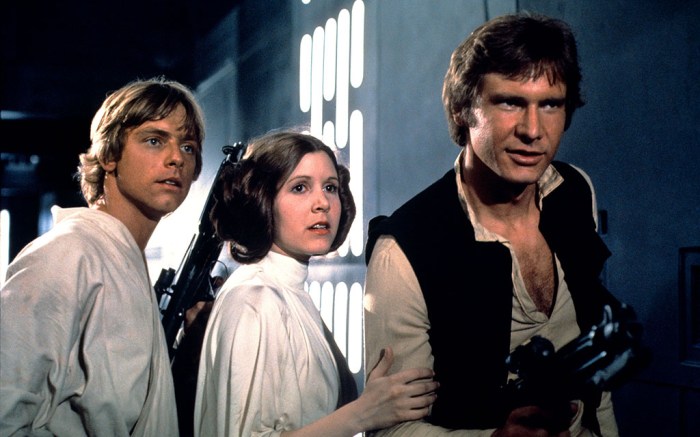 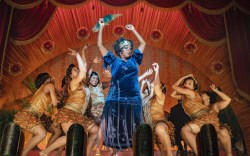 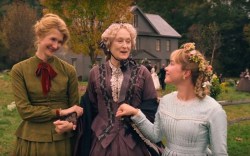 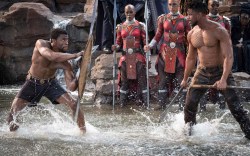 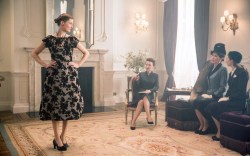 From Marilyn Monroe’s sequin dress in “Some Like It Hot” to Tom Hardy’s post-apocalyptic attire in “Mad Max: Fury Road,” costumes continue to leave a lasting impression on film history. Who would Dorothy be without her ruby slippers? Or Princess Leia without her senatorial gown, for instance?

Through the costume department, your favorite characters have come to life, but it wasn’t until 1949 when the Academy Award for Best Costume Design was first given for films made in 1948. At the time, two awards were presented to costume designers for achievement in black-and-white films and color films. It wasn’t until 1967 when the categories officially merged (with the exception of the single category in 1958 and 1959.)

Notable winners through the years include the late Edith Head, who won a record eight Oscars for Best Costume Design between 1949 and 1973, making her the most awarded woman in the Academy’s history, as well as Milena Canonero and Colleen Atwood, who are the most-honored living designers, winning four Oscars each.

Head designed for Hollywood’s biggest stars throughout her career — most notably Bette Davis, Audrey Hepburn, Grace Kelly, Sophia Loren, Elizabeth Taylor and many more. While she was nominated for an Academy Award a whopping 35 times, she won for films “The Heiress,” “Samson and Delilah,” “All About Eve,” “A Place in the Sun,” “Roman Holiday,” “Sabrina,” “The Facts of Live” and “The Sting.”

Canonero, meanwhile, took home the trophy for her work on “The Grand Budapest Hotel,” “Marie Antoinette,” “Chariots of Fire” and “Barry Lydon.”  For Atwood, she won the Oscar for Best Costume design for “Fantastic Beasts and Where to Find Them,” “Alice in Wonderland,” “Memoirs of a Geisha” and “Chicago.”

Other memorable movies that were honored for its incredible costumes include “Black Panther” — where designer Ruth E. Carter took home the Oscar becoming the first African-American to win an Academy Award in that category — “Cruella,” which won in 2022, as well as 2014 winner “The Great Gatsby” and 2002 winner “Moulin Rouge.”

Carter just received another Oscar nod — this time for “Black Panther: Wakanda Forever.” She’s up against Mary Zophres for “Babylon,” Catherine Martin for “Elvis,” Shirley Kurata for “Everything Everywhere All at Once,”  and Jenny Beavan for “Mrs. Harris Goes to Paris” at the 2023 Academy Awards.

PHOTOS: Every Movie That Won the Oscar for Best Costume Design Through the Years