How Micheal B. Jordan Hit His Style Peak Through the Years 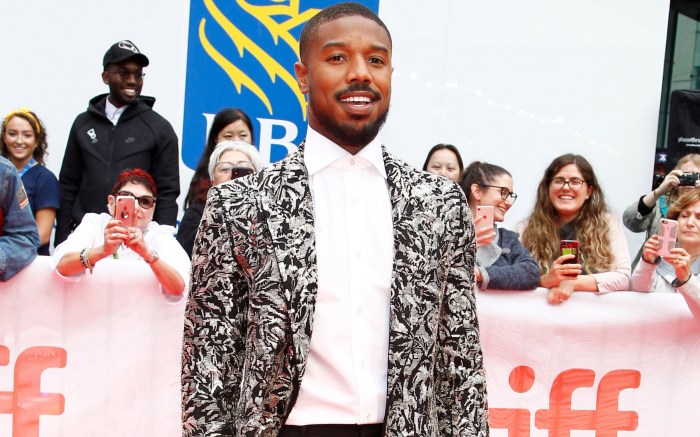 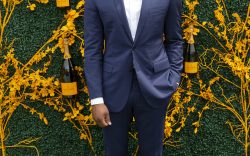 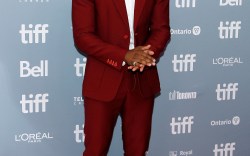 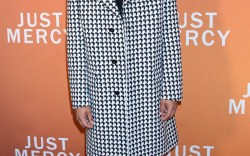 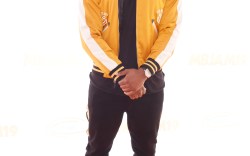 Actor Michael B. Jordan has become a household name on the big screen, magazine covers and at award ceremonies. He pulls on fans’ heartstrings with his megawatt smile and chic, masculine fashion sense.

Jordan boasts a wardrobe of the hottest sneakers, tailored tuxedos and colorful jackets. His transitional style from glam to streetwear earned him a partnership with Coach in 2018. “The A Journal for Jordan” star models neutral pieces that fit his everyday style of classy comfort. A tailored suit seems to be a favorite of the actor on the red carpet look. When Jordan isn’t wearing a suit, he opts for skinny jeans with a simple jacket and sneakers or Chelsea boots.

Here, we take a look at Jordan’s impeccable style through the years.

The actor attended the 63rd Annual Emmys Awards reception on Sept. 16, 2011 wearing a tan knit sweater with a silver chain. Jordan paired the sweater with baggy black pants and hanging suspenders. He tucked the pants into his lace-up boots. The brown Chelsea-style boots have dark brown tint on the toes and heels. Jordan looked dapper in a beige Dolce & Gabbana suit at the Film Independent Spirit Awards on March 1, 2014 in Santa Monica, Calif. The actor wore a chocolate brown and beige polka dot shirt under a neutral blazer. Jordan’s black pocket square matched his black, patent leather dress shoes perfectly. At the Lupus LA Orange Ball on June 6, 2015, Jordan wowed in an all black head-to-toe look. The double-breasted blazer accentuated the actor’s broad shoulders and matched the tailored pants. Jordan wore a black collared shirt with a skinny satin tie. On his feet were shiny black dress shoes with a round toe. Jordan went for a bold tartan print suit at the 2015 MTV Movie Awards on April 12. The red and black suit by Vivienne Westwood features a double-breasted jacket and matching pants. His patent leather dress shoes came with a pointed toe. The actor attended the 22nd Hollywood Film Awards on Nov. 4, 2018 in a gray suit. Jordan wore a double-breasted jacket with mirrored buttons over a white collar shirt and gray striped tie. Jordan chose a simple black lace up dress shoe with a semi-square shape. The actor ditched his fitted silhouettes for a more casual baggy suit at GQ’s Men of the Year Party on Dec. 6, 2018. Jordan wore a black jacket with a single button on the side with a knit sweater. The baggy pants met his new Christian Dior B23 high-top sneakers with a white rubber midsole and iconic Dior logo allover. Jordan chose to shine in silver metallics at the “Just Mercy” premiere at the 2019 Toronto International Film Festival on Sept. 6. The actor wore a metallic silver baroque Givenchy coat over a white collared button-down top. The black leather dress shoes featured silver metal caps around the sole fronts. The award-winning actor attended the Lupus LA MBJAM in a casual outfit on July 27, 2019. Jordan wore black jeans and T-shirt with a yellow jacket. The jacket had embroidered designs and white stripes down the sleeves. The yellow color matched the yellow Nike Swooshes on Jordan’s Nike Air Max 270 sneakers in the Bauhaus colorway. Jordan was honored at the 51st NAACP Awards on Feb. 22, 2020 in a classic black suit. The actor skipped the tie with his white button-down shirt and opted for a single-breasted coat with satin lapels. Jordan wore black velvet dress shoes with patent leather toe caps.

See more of Michael B. Jordan’s style through the years.