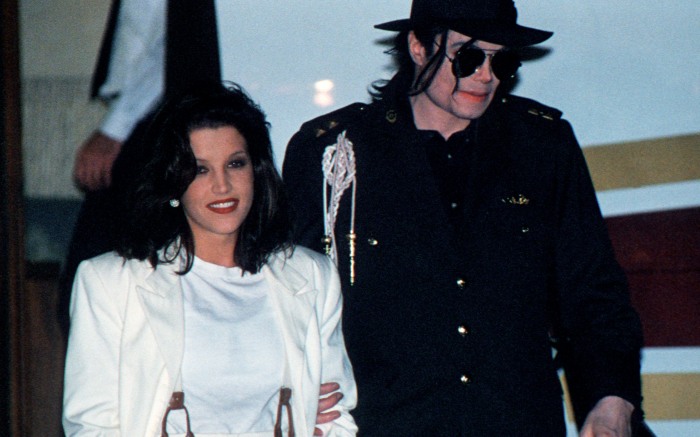 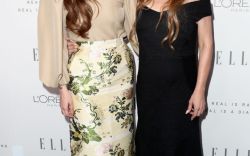 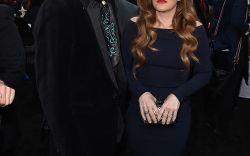 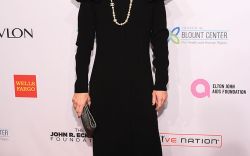 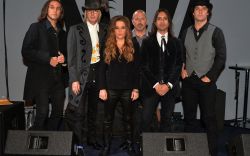 Lisa Marie Presley, the only daughter of the late Elvis Presley and Priscilla Presley, died on Thursday after being hospitalized following cardiac arrest that same day.

Her mother Priscilla confirmed Lisa Marie’s death in statement: “It is with a heavy heart that I must share the devastating news that my beautiful daughter Lisa Marie has left us. She was the most passionate strong and loving woman I have ever known. We ask for privacy as we try to deal with this profound loss. Thank you for the love and prayers.”

While known as Elvis’ daughter, Lisa Marie came into her own fame after marrying Michael Jackson in 1994. The marriage came 20 days after divorcing musician Danny Keough, whom she has two children with — daughter Riley Keough and her late-son Benjamin Storm. (Benjamin died by suicide in 2020.)

Jackson and Lisa Marie had a two-year whirlwind romance, which peaked during the 1994 MTV VMAs when the two infamously kissed onstage. They divorced in 1996.

Following her marriage with Jackson, Lisa Marie married Nicholas Cage in 2002, quickly divorced, and  then wed Michael Lockwood in 2006. They had two twin daughters, Harper Vivienne Ann Lockwood and Finley Aaron Love Lockwood in 2008. The marriage ended in divorce in 2021.

Outside of her personal life, Lisa Marie followed in her father’s footsteps, releasing three studio albums “To Whom It May Concern” in 2003, “Now What” in 2005 and “Storm & Grace” in 2012.

Not only did she make her mark in music, but also in fashion. Lisa Marie covered Vogue magazine in a Versace dress in 1996, and again in 2004, alongside her mother and daughter Riley. She also starred in a 1996 Versace campaign that was shot by Mario Testino. Donatella Versace paid tribute to Lisa Marie today, writing, “I will never forget the times we spent together. Your beauty and your kindness shone so bright.”