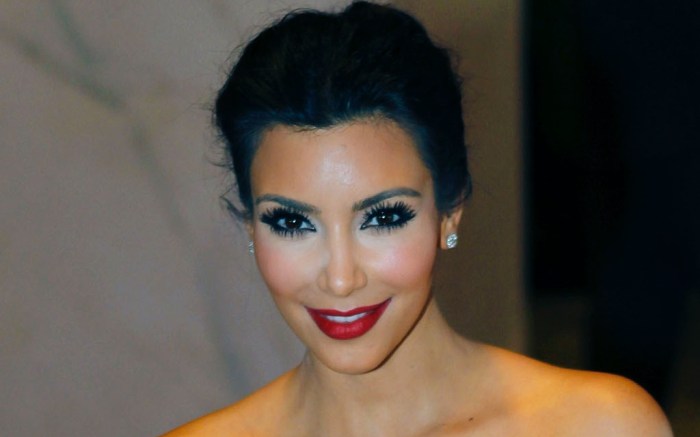 When it comes to Kim Kardashian and politics, the 41-year-old star may be most noted for her controversial White House visits during President Donald Trump’s time in office. But Kardashian actually rubbed elbows with President Barack Obama first, thanks to her attendance at the 2010 and 2012 White House Correspondents Dinner. Notably, the reality star even plans to attend President Joe Biden’s White House Correspondents Dinner on Saturday, bringing back memories of her first two appearances at the prestigious media event.

Kardashian and her boyfriend Pete Davidson are slated to attend President Joe Biden’s White House Correspondents Dinner, which is the first time the dinner has been held in two years due to COVID-19. The upcoming dinner will also be the first time a sitting president has attended the dinner since 2016, as former President Donald Trump refused to go to many media-based awards during his time in office, calling the event “negative” and “boring.”

According to Page Six, the famous couple will sit at the Disney and ABC table, as the star’s new “The Kardashians” reality show is on Disney-owned Hulu. This will be the third time Kardashian attends the event, making her a pro at dressing for the occasion. If her first two appearances are any indication, her usual fashion-forward style will be slightly subdued in favor of a timeless look.

For her first White House Correspondents Dinner in 2010, Kardashian wore a vintage black and white Valentino gown. The dress featured an angular quilted top in white with a contrasting thick black trim. The gown’s skirt was in all-black, cascading down in an elegant drape with a subtle front slit. The star wore understated black patent pumps with the look, pulling her hair back in a simple updo. Her makeup was typical 2010 Kardashian glam, only with a statement red lip to add to the classic feel of the look.

Notably, the gorgeous gown wasn’t pulled from the Valentino archive by a stylist. It was pulled from her mother Kris Jenner’s closet. Before the 2010 event, Kardashian tweeted, “I’m getting ready for the White House Correspondents dinner now! I’m wearing a vintage Valentino dress of my moms!”

For her 2012 appearance at the same event, affectionately referred to as “nerd prom,” Kardashian wore an elegant emerald velvet gown with silver sequin and crystal accents around the empire waist and at the shoulders. The dress, which was by designer Johanna Johnson, featured a conservative rounded neckline, an open back, and a flowing skirt that spilled into a subtle train. Lifting her hair up in a structured bun, Kardashian wore subtle makeup to let her dress shine, accessorizing with minimal diamond stuff earrings and a statement diamond cuff.

Given Kardashian’s strong style showings at past White House Correspondents Dinners, it’s likely the star will attend the 2022 event in a timeless and elegant gown, saving fashion experimentation for another red carpet. Kardashian’s style has certainly evolved since her last Correspondents Dinners, making this year’s upcoming appearance especially exciting for fashion lovers.

Discover Kardashian’s riskiest looks over the years in the gallery.