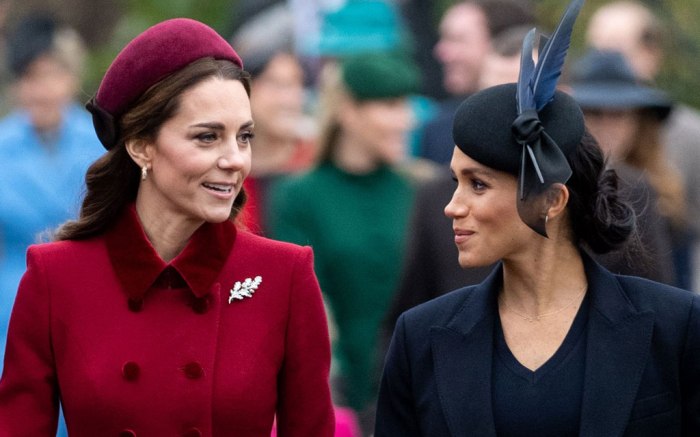 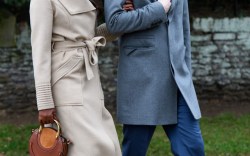 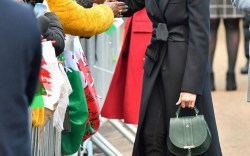 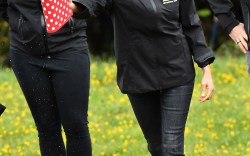 Meghan Markle and Kate Middleton move product for brands like no one else can.

With cooler temperatures prevailing, consumers are shopping for boots — and it’s natural to turn to Middleton and Markle’s wardrobes for a touch of inspiration. Both women have worn loads of chic silhouettes over the years, both with fashion and function in mind.

As far as Middleton’s wardrobe goes, she has one pair of shoes that she looks to time and time again: her Penelope Chilvers riding boots.

The brown boots — which feature tassel detailing, an elongated silhouette and a calfskin upper — have been in the Duchess of Cambridge’s closet since her pre-royal days.

Aquatalia Rhumba boots are another go-to of Middleton’s that date back to before she was a duchess. The mom of three has worn the $700 shoes, which have a block heel and a waterproof suede upper, since 2006.

A more recent addition to Middleton’s wardrobe? See by Chloé hiker boots, which she first wore in January 2019. With hiker boots as a fall trend, the University of St. Andrews alum has offered up a royal-approved take, which are now sold out.

Meanwhile, Markle also has given her seal of approval to a pair of weather-proof boots. The former “Suits” star wore the Muck Boot Co.’s Reign boots in Australia in October 2018, while participating in a muddy boot tossing contest.

Markle has worn the boots for Christmas Day festivities with the royal family. For her first holiday with the royals in 2017, she went with Stuart Weitzman’s Hiline boots, which are available at Nordstromrack.com for around $450 (more than 40% off).

The following year, she wore shiny black heeled boots from Victoria Beckham as she stepped out alongside Middleton.

Flip through the gallery for more of Kate Middleton and Meghan Markle’s favorite boots.