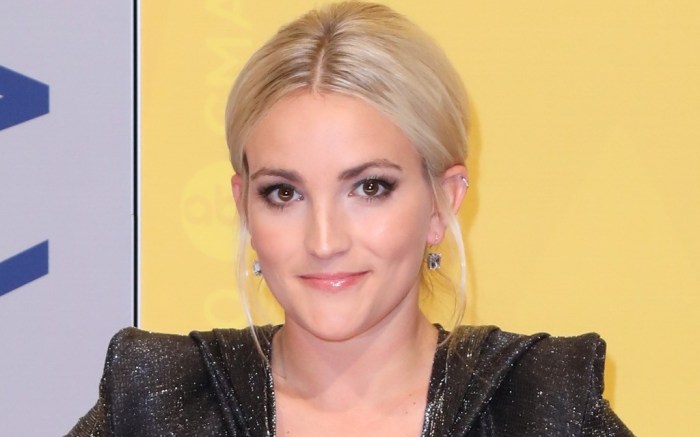 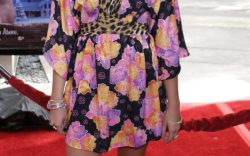 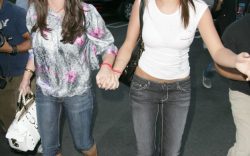 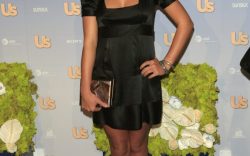 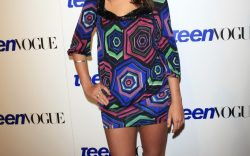 Jamie Lynn Spears has always remained true to her own sense of style, particularly elevating her looks with an effortless bohemian touch.

The “Sweet Magnolias” actress regularly wears jeans and graphic T-shirts when off-duty. Her red carpet style, however, is decidedly dressier with a variety of printed and textured minidresses in the early 2000s. In more recent years, Spears’ looks have grown trendier, thanks to a range of sparkly and sharp sheath dress,s jumpsuits and slick gowns from designers like Michael Costello.

When it comes to footwear, Spears’ styles have remained consistent over the years. In the early 2000s, the “Follow Me” singer often wore peep-toe pumps in both neutral and printed tones. However, within the last decade, she was consistently spotted in a variety of colorful, strappy and sparkly pointed-toe pumps from brands like Sam Edelman. Her off-duty ensembles have regularly included Nike sneakers, as well as comfortable flip flops and knee-high boots.

The “Zoey 101” star hit the red carpet at the “Charlotte’s Web” premiere in 2006, wearing a bold minidress that featured mixed floral and leopard prints. The flowy sleeved-dress was paired with sparkly bangles and rings, and completed with low-heeled leopard-print pumps.

In 2007, the “All That” actress stepped out in Malibu, Calif., with big sister Britney Spears for a trip to Mulholland Drive. For the casual outing, Spears donned a white short-sleeved T-shirt with black low-rise jeans. Her outfit was complete with a leather shoulder bag and dark pink pumps.

The “How Could I Want More” singer posed on the red carpet at the 2014 ACM Awards. For the occasion, Spears wore a graphic printed orange, black and white sequined minidress. The sparkly number was complete with red patent leather pumps, which featured pointed toes and towering stiletto heels.

At the 2016 CMA Awards in Nashville, Spears went fully glam in a sleek Michael Costello dress. The shimmery black number featured sharp shoulders, as well as a plunging neckline and two thigh-high slits. The daring dress was complete with drop earrings, as well as a pair of strappy suede Sam Edelman pumps.

Click through the gallery to see more of Spears’ breezy looks over the years.