9 Fast Facts About the History of Crocs 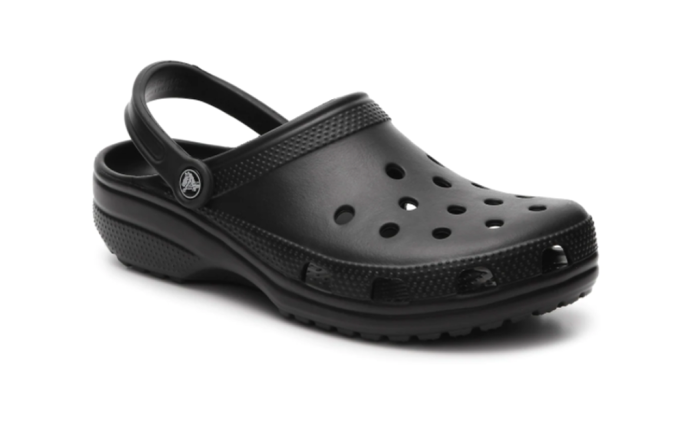 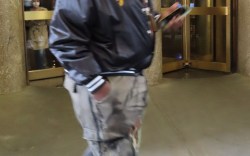 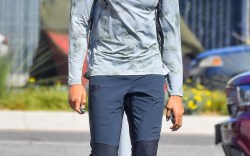 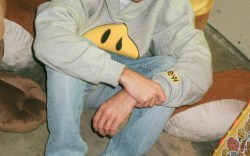 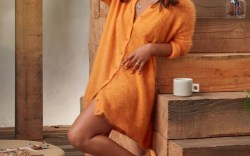 You’re able to identify Louboutins by the red bottoms and clock Nikes by the tell-tale Swoosh, but perhaps no shoe is as recognizable as the Croc. Love them or hate them, Crocs have a pretty impressive history, with the company building a foam-clad foot empire in the last 20 years.

The recent increased interest in comfort-first fashion coupled with the brand leaning into the love-’em-or-hate-’em nature of the shoe helped Crocs cement its popularity in recent years. They are basically pop culture royalty. Need proof of the power of Crocs? Check out these 9 fast facts about Crocs’ history, including the brand’s annual sales numbers and the reason behind those holes on top of the foam-based kicks.

2. Inspired by the Dutch clog, Crocs were originally designed to be boating shoes.

This simple fact may provide some clarity to the polarizing Crocs design and material makeup. The shoes were originally created for boaters, prioritizing grip-focused soles, waterproof materials, and foot protection. Pulling from the design of clogs, Crocs were also designed to be easy to take on and off, which is great for the high seas—or just running errands.

3. That proprietary Crocs foam is a thing of legends.

Designed to perform on both land and sea, Crocs are made of a patented foam called Croslite. The foam, which is exclusive to Crocs, is actually closed-cell resin, not plastic or rubber as one might assume. The brand further innovated on Croslite in 2018, creating LiteRide, a material that is “25% lighter and 40% softer than Croslite, while still providing shock absorption and support,” according to Fast Company.

Now that you know all about the foam, the name “Crocs” will likely make more sense. Since the shoes were designed to perform on both land and sea, the brand pulled its name from the multi-environment, amphibious crocodile.

5. There are exactly 13 holes on each pair of Crocs.

Whether you’re looking at a pair of kids’ Crocs or men’s size 15 Crocs, each pair has 13 holes on the top of the shoe. But they aren’t just there for aesthetics. The holes serve as ventilation and let out excess moisture to keep the shoes fresh.

Sheri Schmelzer and her husband Rich started Jibbitz in 2005 after Sheri became inspired to decorate her kids’ Crocs with faux flowers and charms. The business soon took off as a way to personalize the popular comfort-first shoes. Crocs took notice and acquired the company in 2006 for $10 million, with another $10 million promised if the sister company met earning goals. Now some 15 years later, Jibbitz charms are still a major part of the Crocs empire.

7. Crocs has sold more than 720 million pairs of shoes since its inception.

That’s a whole lot of foam shoes. Crocs are sold in more than 90 countries worldwide, making those big numbers possible.

8. Crocs is one of the top 10 non-athletic footwear brands in the world.

In September 2021, the Crocs Inc. announced that it expects revenue to increase to more than $5 billion by 2026. In December last year, Crocs Inc. inked a deal to acquire the privately owned footwear brand Hey Dude. The deal is valued at $2.5 billion.

9. Like Lysol and hand sanitizer brands, Crocs actually benefited from 2020.

While the COVID-19 pandemic did a number on businesses around the globe, Crocs pulled in $1.4 billion in earnings, an increase of 12.6% over 2019 earnings. Additionally, Crocs’ stock price more than quadrupled in 2020. And the hits just keep coming: In the third quarter of 2021, Crocs posted record revenue of $625.9 million, a 73% increase from the same period in 2020.

Celebrities love Crocs, too. See a roundup of stars sporting the clogs.