The Most Dramatic Celebrity Style Transformations 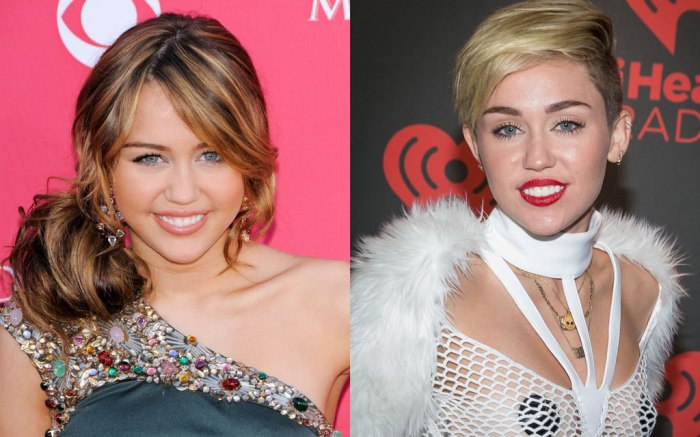 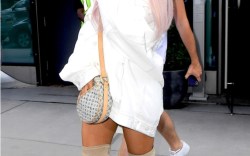 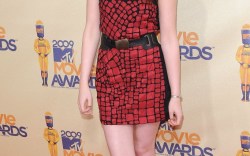 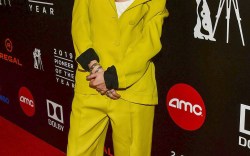 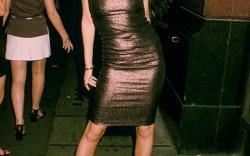 Change is a thing you can count on — just ask Miley Cyrus.

The pop star sang the lyric in “Younger Now,” and she also has dramatically shifted her wardrobe choices over the years. Having risen to fame as a tween through “Hannah Montana,” Cyrus began her career with a wardrobe dominated by jewel tone dresses, bootcut jeans and platform heels — staples of a ’00s teen wardrobe.

After leaving her Disney Channel days behind her, Cyrus cut off her long locks, swapping flowing brown hair for a blond pixie cut. Her outfits took on a new, more grown-up aesthetic, too — filled with nipple pasties and sheer dresses that certainly wouldn’t have passed muster with the Mouse House.

Shift to present-day and Grande has a completely different signature look. She’s known for her never-ending ponytail and “lampshading” (aka wearing an oversize top/dress with thigh-high boots).

While of a slightly older age bracket than Grande and Cyrus, Kim Kardashian has undergone a dramatic transformation in the same time frame, thanks to styling help from husband Kanye West.

When Kardashian began dating West, the rapper turned Yeezy designer made her throw out much of her shoe wardrobe. The KKW Beauty mogul adopted a more simple aesthetic — and started wearing lots of West’s designs.

Sam Smith has completely evolved sartorially, too. The “Too Good at Goodbyes” singer has become more comfortable in their own skin, which means a shift from tuxedos and brogues to more androgynous ensembles.

These Celebs Are Making Vans Cool in 2019

9 Times Celebs Dressed Like They Were in ‘The Matrix’