A Look at Barbra Streisand’s Timeless Style Through the Years 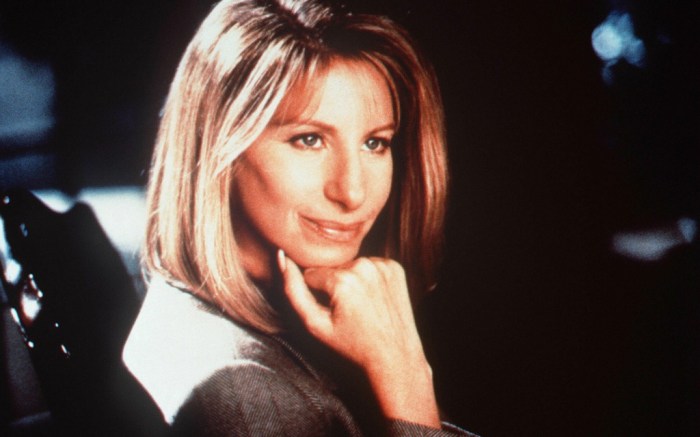 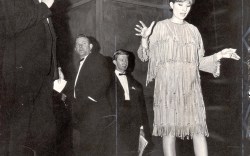 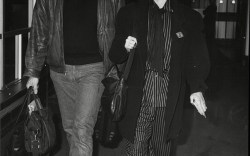 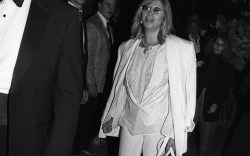 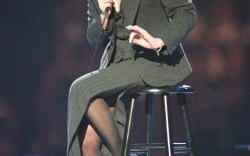 It’s the one and only Barbra Streisand’s 80th birthday today. Known as one of most successful and influential singers of her time, Streisand’s distinctive voice and powerhouse performance style have made her a legend, and for that, we celebrate her.

Moreover, it’s impossible not to notice Streisand’s sense of personal style through the years. Just look at Streisand in 1966 wearing a fur pillbox hat and suede knee-high boots with her first husband, Elliot Gould.

In more recent years, when Streisand makes an appearance, it’s not unusual to see her donning simple pumps, like the ones below. Here she is attending a state dinner at the White House back in 2011. The singer-actress wore black high-heeled peep-toe pumps with husband James Brolin in tow.

While its rare to see Streisand on the red carpet as of late, the star has been back in the news as her famous role in “Funny Girl” is seeing its first Broadway revival since the original production opened with Streisand in 1964. The “People” singer then famously starred in the film adaptation making her on-screen debut in 1968. Beanie Feldstein is currently the lead as Fanny Brice now on Broadway.

For more of Barbra Streisand’s shoe style over the years, check out the gallery.