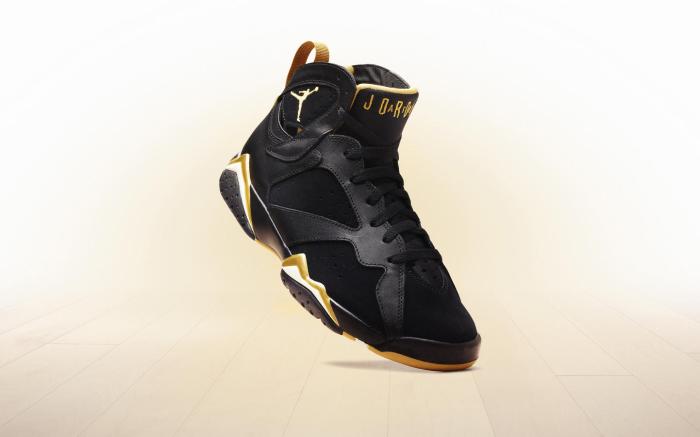 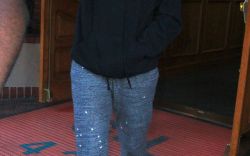 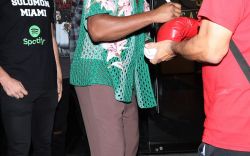 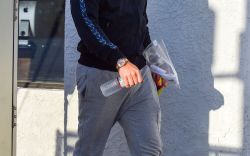 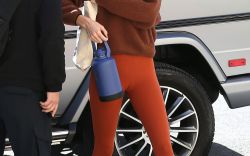 If you are even a casual sports fan, you have known the name Michael Jordan for almost four decades. He has been a household name since hitting the go ahead jump shot in the 1982 National Championship game for the University of North Carolina.

Already a budding star, Jordan’s entrance and meteoric rise in the NBA went beyond what most pundits could possibly foresee. Everything from his baggy shorts- relatively speaking- to the gum chewing, to the tongue wagging, and the jaw dropping aerodynamics created immediate superstardom. In just seven seasons, Michael Jordan, had already been selected to seven All-Star games, named All-Star Game Most Valuable Player, won Rookie of the Year, named Defensive Player of the Year, won two Dunk Contest, was a two-time NBA Most Valuable player, and most importantly, won an NBA Championship while being named the Finals Most Valuable Player in 1991. That series win against the Los Angeles Lakers signified a passing, or reluctant conceding depending on who is speaking, of the torch that began to cement the legacy of Michael Jeffrey Jordan and place the Chicago Bulls at the doorstep of dynastic dominance.

On the heels of the first of his six NBA Championship, Micheal Jordan entered the 1991-92 season with an elevated set of expectations and freshly injected motivation to remain atop the basketball mountain. Nike designer, and Jordan signature series lead, Tinker Hatfield approached Jordan’s seventh sneaker in the line with parallel expectations and motivation. Both Hatfield  and MJ were considered groundbreaking greats in their respective arenas. Up to this point, Hatfield had made his name designing some of Nikes most important sneakers, including Jordans III through VI, but it was time for him to set himself, and the Jordan Brand, apart from the crowd. The same held true for Michael Jordan. Combine the two wills to create timeless art and their otherworldly talent to do so, and the result is the Air Jordan 7.

First released publicly in the “Hare” colorway in February 1992, the original Air Jordan 7 paid homage to another prolific pairing in Bugs Bunny and MJ and their classic commercial that aired around the same time. It included tech from other Hatfield designs, such as a neoprene bootie taken from the Nike Huarache. The new addition worked so well, renditions of it continued onto the Jordan 8 and Jordan 9 to follow.

Hatfield kept with the theme of breaking new ground by making the Air Jordan 7 the first silhouette in the Jordan Signature Series that had no visible Nike insignia on the outside of the shoe. This small exclusion was a significant step in the Jordan Brand being viewed as its own entity. That stamp of Jordan Brand’s formidability as its own brand was emphasized by the elimination of visible Air Units that were present on all other Hatfield designed Jordans prior, and a staple among Nike aesthetics. Instead, he opted for exposed phylon in the midsole and Air Units in the heel and forefoot creating a lighter, more flexible feel. In fact, Visible Air units would not be seen on an Air Jordan signature shoe again until the Jordan 16.

Another break away from the Jordan brand norm came by way of color combinations. Hatfield derived his initial inspiration for the Jordan 7 from an African painting he saw. That inspiration, coupled with the color pops and Afrocentric influence of hip hop style at the time, Hatfield dressed the Jordan 7 in colorways that is a full representation of the early 90’s.

Jordan picked up two pieces of hardware and created an unforgettable moment in the Air Jordan 7. Game 1 of the 1992 NBA Finals saw MJ go crazy by knocking down six 3-pointers in the first half, then looked over to Magic Johnson, who was commentating the game a n]give the iconic shrug as if he had no idea what was going on. He and the Bulls went on to win their second championship in a row with Jordan in his seventh signature. That summer, MJ solidified himself as an international superstar during the Barcelona Summer Olympics. Though Jordan never wore them in an NBA game, the Air Jordan 7 “Olympic” became a fan favorite as he donned them during The Dream Team’s historic run to the return USA Basketball to the gold medal stand.

Aside from basketball, the Air Jordan sneaker made an indelible mark on society both on and off the court. The Air Jordan 7 “Bourdeaux” colorway is widely accepted as the most beloved general release of the pivotal sneaker. MJ only wore this iteration in the 1992 All Star Game, but was also spotted in the music video for Michael Jackson’s song “Jam”. Fans clamored for the “Bourdeaux” to return, but had to wait nearly two decades to see them retro.

Since its inception, the Air Jordan 7 has enjoyed many reincarnations. Along with the original colors being released as retros, a host of other new color schemes dressed the sneaker as well. Colorways such as “French Blue ” and “Flint Gray” were drops with no true story behind them, but they incorporated Nike color inspirations at the time. The Air Jordan 7 also holds the distinction as the only Jordan silhouette to receive its very own Defining Moments Pack in 2009. The package included an Orlando Magic inspired color scheme and a twist on the Air Jordan 7 that saw the “Raptor” color scheme blend with a “Bourdeaux”-esque charcoal gray and black upper.

The Air Jordan 7 has released countless times, including in colorways strictly for the ladies and low versions. The most coveted pairs, however, are the hardest to obtain. There were less than 1000 pair of the Air Jordan 7 “Miro” released in 2008. The coveted sneaker paid homage to Barcelona based painter Joan Miro. Two years later, another colorful, limited edition Jordan 7 was released as a part of the Bin23 collection. In 2019, Jordan Brand teamed with frequent Nike collaborator, Patta, to release the Patta x Air Jordan 7 in a limited quantity.

The Air Jordan 7 became a pivotal point in the Jordan Brand that it never looked back from.