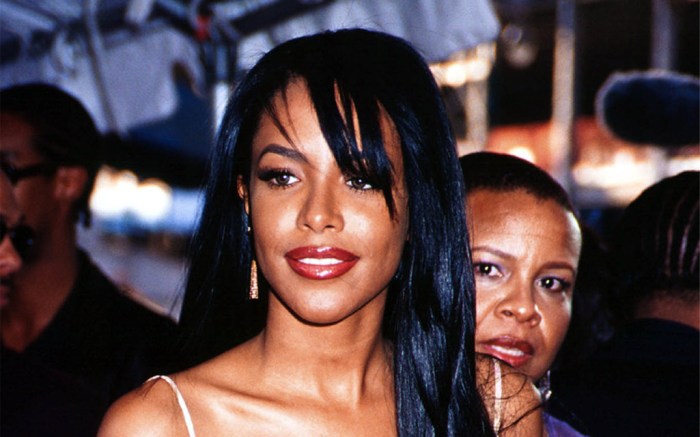 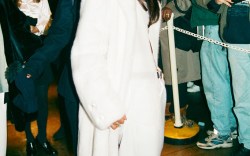 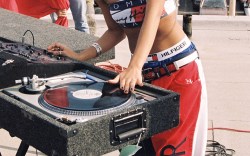 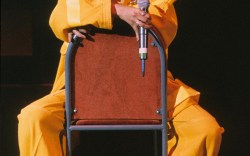 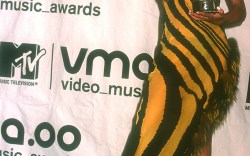 Aaliyah’s style was truly one in a million.

The R&B star, who died 18 years ago in a plane crash at the age of 22, continues to influence the fashion world with her signature tomboy look.

The late singer’s sultry street style redefined what was considered fashionable for women in the entertainment industry. While Aaliyah’s peers wore form-fitting dresses and heels on the red carpet, the “One in a Million” songstress often opted for pants and Timberland boots in the ’90s.

And when it came to footwear, Aaliyah didn’t play games. Aside from Timberland work boots, she appeared onscreen and off in popular sneakers of the time, like Puma Clydes and Nike Air Force 1s.

Years later, Aaliyah did embrace her feminine side, like the time she wore a Roberto Cavalli dress and square-toe sandals to the MTV Video Music Awards in 2000.

Whether Aaliyah dressed up or down throughout the years, she never lost her original tomboy edge. That’s why, even after her death in 2001, the singer remains a style icon today.