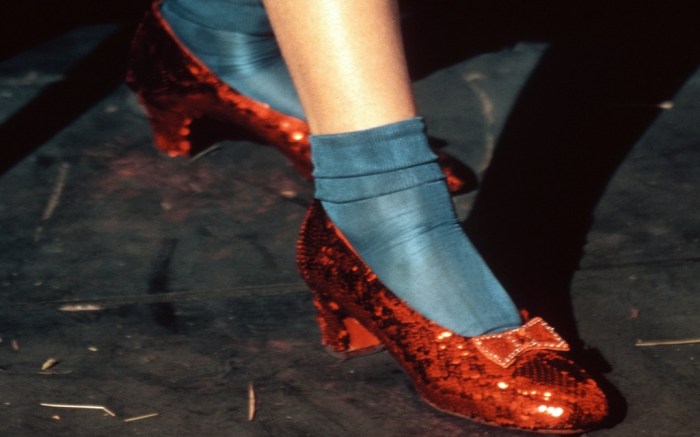 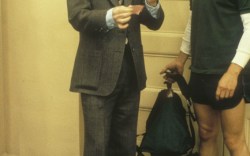 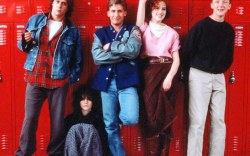 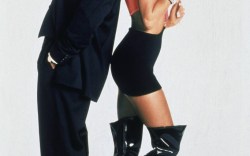 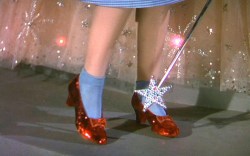 Films are influential — socially, artistically, politically and especially when it comes to fashion. A great example is the 1982 comedy “Fast Times at Ridgemont High,” which made Vans a household name. After asking to use a few pairs of the brand’s checkerboard slip-on sneakers for Sean Penn’s character, surfer-stoner Jeff Spicoli, millions of the same shoe were sold.

FN takes a look back at some of the most iconic shoes in movie history, such as Audrey Hepburn’s sleek black loafers in 1957’s “Funny Face” and Jennifer Grey’s white Keds in 1987’s “Dirty Dancing.” Peep the gallery ahead to check them out.

Click through the gallery to see all the shoes.

From the Archives: Hollywood &amp; Music Legends’ Weddings From the 1950s and ’60s