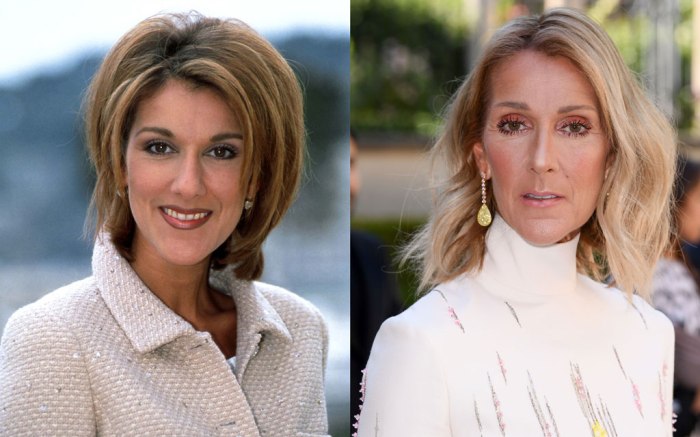 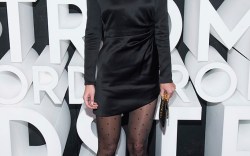 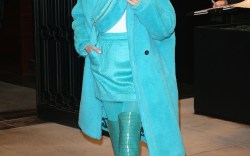 Fashion is said to operate in cycles, and the ’90s are having a second coming.

As shoe styles that dominated the pre-Y2K years — like square toes and mom mules — reemerge, many of the decade’s biggest tastemakers are also resurgent.

For instance, after first gaining ground in the ’80s, Céline Dion achieved her peak popularity in the ’90s, with ballads like “All By Myself” and “My Heart Will Go On.”

In the past few years, Dion is experiencing a second wave of stardom — and much of the conversation is centered around her style. The chanteuse has become known for her fearless fashion, which often comes straight off couture runways.

A fellow Canadian pop star, Shania Twain, has also revitalized her career after a ’90s peak. Twain earned the nickname “Queen of Country Pop,” thanks to hits such as “Man! I Feel Like a Woman!” and “You’re Still the One.”

But a diagnosis of dysphonia, a form of vocal cord muscle paralysis, led to Twain’s retirement in 2003. After undergoing surgery to correct her vocal cords, Twain is back in 2019, with a residency in Las Vegas.

Missy Elliott is yet another musician to make a return to the spotlight. In the ’90s and early ’00s, Elliott was one of the most famous female rappers in the game, known for making tracksuits and sneakers into red carpet-worthy outfits.

After a hiatus, Elliott released her first EP in over a decade this year, “Iconology.” She showed off a glamorous streetwear look at the 2019 MTV Video Music Awards, taking home the prestigious Vanguard Award in kicks and a tracksuit with her name across the chest.

Meanwhile, Katie Holmes has made a comeback in large part because of her fashion. From 1998 to 2003, Holmes was America’s sweetheart as a star on teen drama “Dawson’s Creek.”

Though she continued to work in Hollywood after her breakout role, Holmes starred in a series of flops. But this summer and fall, she’s garnered attention over her street style, choosing trend-forward shoes like Christian Louboutin big-toe sandals and Gianvito Rossi high-heeled thongs.

Click through the gallery to see more ’90s stars who are making a comeback.

5 Sneakers That Are Bringing Back the ’90s