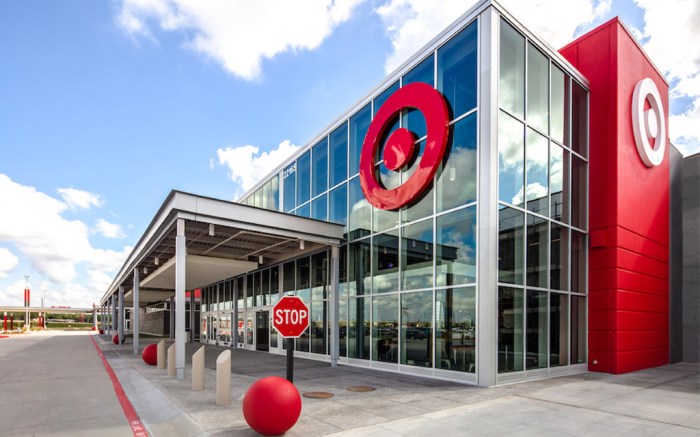 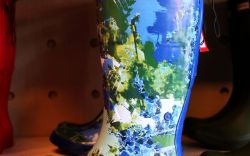 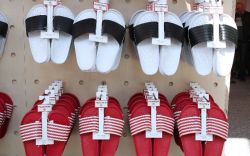 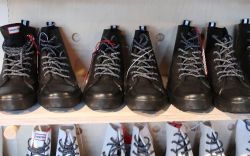 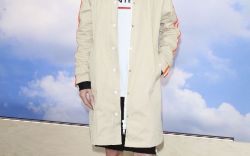 Target’s latest headline-making moment is arriving courtesy of TikTok: a “work from home” program, which is actually an affiliate position.

The role’s viral nature is courtesy of TikTok user Amy Goddard, who’s used the social media app to promote a “work from home” job supported by Target — where, according to her videos, users could earn up to $5,000 per month. The clip currently has over 131,000 likes and 1,300 comments.

“TARGET has a program that allows you to work from home [and] choose your own [hours] making an extra 3-5k a month by promoting their products on social media…” Goddard’s video reads. “But you keep sitting on it instead of taking the leap. What’s holding you back??”

For clarity: the job Goddard is describing is not an actual on-staff role for Target. Rather, the position — which can be viewed through Target’s Partners website — allows those signed up for the program to promote Target products on social media and earn up to 8% affiliate commission through sold items. Those interested can register online for the affiliate position for free, create content online and earn up to 8% commission through qualifying purchases made through their promoted product links.

However, Goddard’s video didn’t clarify the job’s context or status — which is an affiliate volunteer role for Target, not a legitimate full-time, on-staff position — which has confused many users online. The role is also based on commissions, meaning the amount of money someone would earn from the role (in this case, Goddard’s claims of $3,000-$5,000) aren’t a given, and are based on the amounts of products a user might potentially sell. In the comments, some TikTok users claiming to be Target employees dismissed Goddard’s post as dishonest, while others stated earning money through affiliate marketing is a much more complicated process than her video makes it appear.

“What’s holding me back is it’s not guaranteed and I can’t ever find the damn positions,” one user stated in the comments, replying to Goddard’s questioning of what’s holding others back from being part of the affiliate network.

So far, Goddard has not issued a response to the specific claims against her original viral TikTok video.

In other Target news, the big-box retailer is planning to incorporate a larger store format that accommodates over 20,000 square feet of extra space within current and new locations, as well as continue to open stores of multiple sizes, within the next several years.