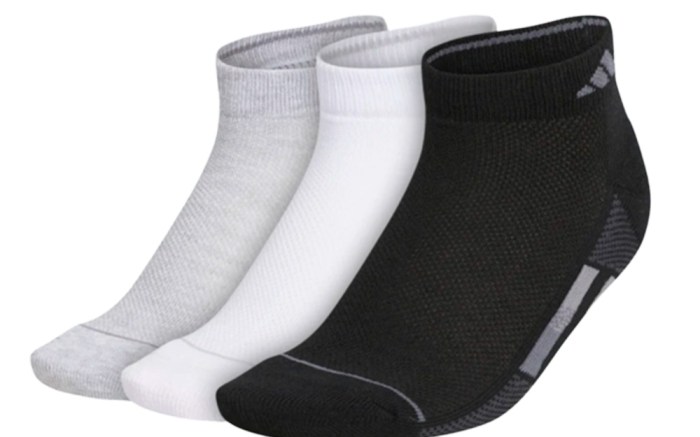 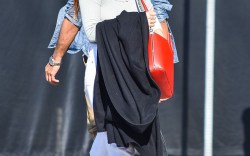 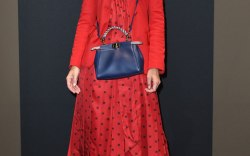 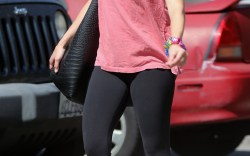 TikTok’s latest viral trends is focusing on socks — with a surprising medical spin. Throughout the current flu season, users have taken to the app to share a new “hack”: placing potato slices in the soles of one’s socks overnight.

The trick is intended to serve as a DIY flu remedy, removing toxins from the body that cause the flu, some users have claimed. The videos have amassed over 8.1 billion views, according to the New York Post. One video from user Food Over RX includes instructions on placing potatoes in socks properly, and has earned 6.6. million views following her claims that her daughter felt better after placing potatoes in her socks.

The claim also was supported by TikTok users including Isabelle Lux, who shared her own experience using the potatoes in her socks in another viral video. One user even commented on the clip that the use of potato-based medicine is a tradition in her Serbian hometown.

What came out of my body last night. Tried to put potatoes in my socks and it’s thecraziest thing I’ve ever seen in my life. Is this a detox? Has anyone heard of this cold remedy?

Whether the “potato sock” remedy actually works or has proven health benefits is unknown at this time. However, in any case, it’s certainly an affordable one, as potatoes cost — on average — $1-$2 per pound, according to Cold Wire.

In other sock-related news, tall knee-high and over-the-knee styles have been embraced by celebrities on and off the red carpet in recent weeks, including Emily Ratajkowski and Jenny Slate. TikTok has also faced surges in video trends so far this year, ranging from Morphe’s mass store closures to users claiming the deaths of still-living celebrities, including Rebel Wilson and Michael B. Jordan.