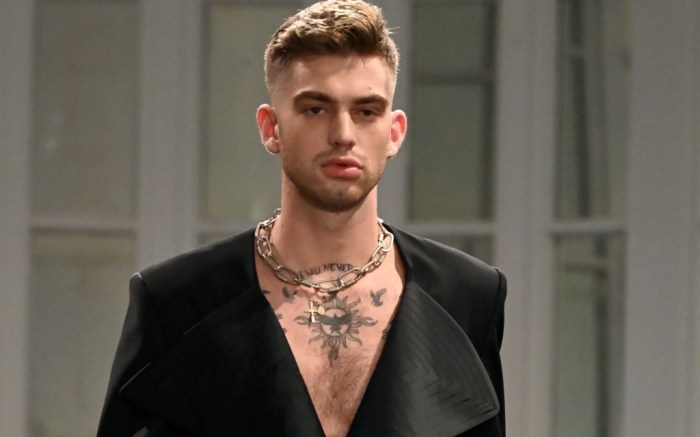 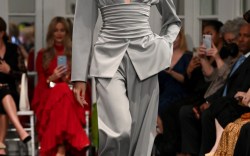 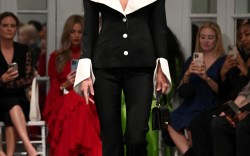 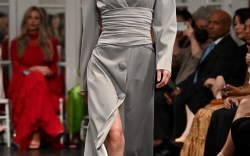 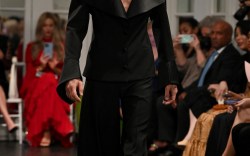 Jeremy Ruehlemann passed away on Sunday. The male model, born in New Jersey, was 27 years old.

Though no cause of death is known at this time, news of Ruehlemann’s death was announced on Facebook by his childhood friend Gianni Simpson.

During his life, Ruehlemann grew as a top American male model after leaving his psychology studies in 2017 to pursue a fashion career. He quickly became an industry star, modeling for brands including Christian Siriano, John Varvatos, Joseph Abboud, Superdry, Macy’s, Zara, Nick Graham and Atelier Cillian. Ruehlemann was represented by Soul Artist Management, as well as Next Models’ London and Miami branches, Core Hamburg, IMM Brussels and The Mgmt in Sydney.

The fashion industry has taken to social media to mourn together in comments sections, including Ruehlemann’s final Instagram post from a Tommy Hilfiger collaboration shortly before his death, memorials by Christian Siriano and Halston creative director Ken Downing. Messages of grief and love have emerged from friends and collaborators, including Andy Hilfiger, Uzo Adoba, Bruce Pask, Lexi Wood, Cory Bond and Andrew Werner.

“Love to your family who you adored, as much as they love and adored you,” Downing stated in his post, while Siriano remembered close friend and muse Ruehlemann as “the most beautiful man that gave so much love to everyone he met no matter what.”

This story will be updated as more information is released.