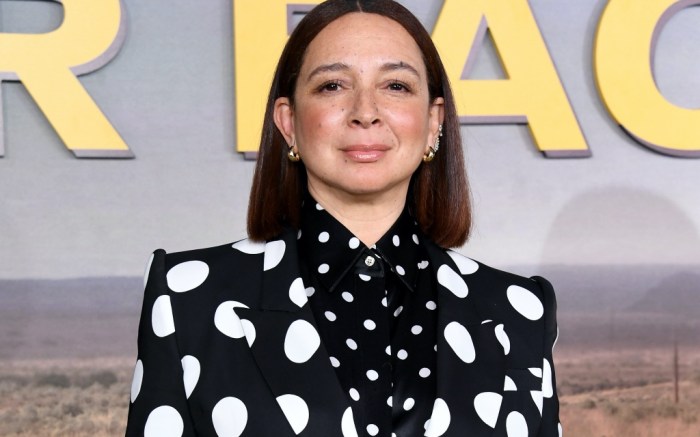 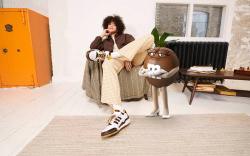 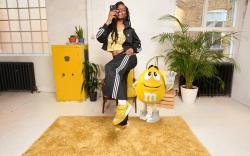 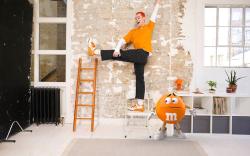 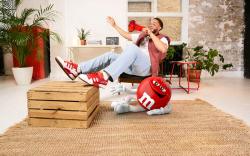 M&M’s is starting the new year by fully revamping its brand imagery.

The candy company announced on Twitter on Monday that it would be taking an “indefinite pause” from its signature candy-shaped animated mascots for the time being. Instead, the brand will tap actress Maya Rudolph as its spokesperson, replacing its beloved white shoe-wearing candies in a push for non-controversial inclusivity.

A message from M&M'S. pic.twitter.com/EMucEBTd9o

“We definitely didn’t think it would break the internet. But now we get it — even a candy’s shoes can be polarizing. Which was the last thing M&M’s wanted since we’re all about bringing people together,” the statement read.

The decision comes after a controversy in 2022, where the brand went viral after rebranding its signature characters — particularly the female-presenting green and brown M&M’s — with flatter shoes in a push for greater inclusivity, equality and fun. Respectively, the decision replaced the brown M&M’s stiletto-heeled pumps with shorter block heels, while the green M&M’s staple-heeled boots were swapped for low-top sneakers.

How the new mascot change will affect the brand’s image and future commercials remains to be seen. It’s likely the first campaign with Rudolph and will launch in the coming weeks, as M&M’s has regularly aired new commercials during the Super Bowl. This year’s event is poised to be especially viral, due to Rihanna leading its halftime show.

PHOTOS: Discover M&M’s collaboration with Adidas in the gallery.