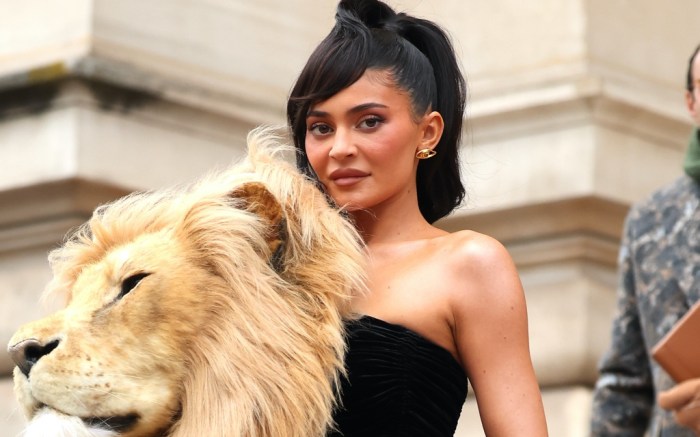 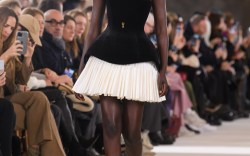 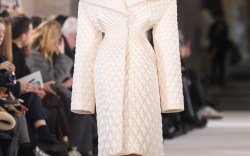 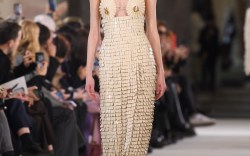 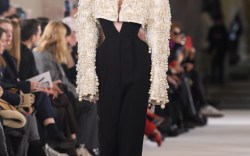 The organization, which stands for “People for the Ethical Treatment of Animals,” has released a statement to Page Six to defend Jenner’s choice of dress and others shown in Daniel Roseberry’s new “Dante’s Inferno”-themed collection.

In the statement, PETA president Ingrid Newkirk called the collection “fabulously innovative” from its usage of materials including painted foam, wool and silk faux fur — not, as many initially presumed online, real leather or fur. Her statement encompassed Jenner’s velvet dress topped with a lion head, which Irina Shayk simultaneously wore on the runway.

“Kylie, Naomi and Irina’s looks celebrate the beauty of wild animals and maybe a statement against trophy hunting, in which lions and wolves are torn apart to satisfy human egotism,” Newkirk said. “We encourage everyone to stick with 100% cruelty-free designs that showcase human ingenuity and prevent animal suffering.”