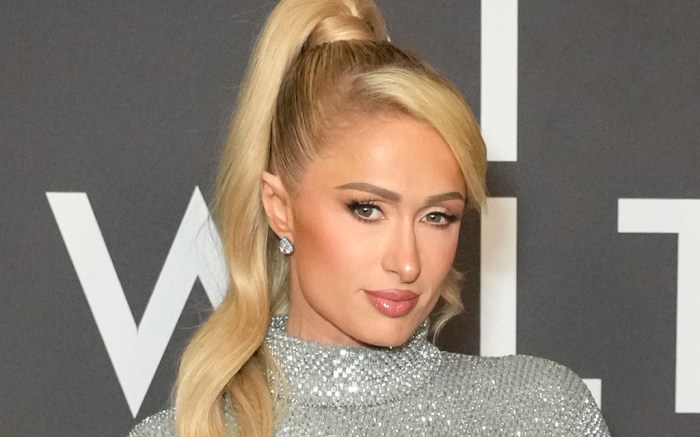 Paris Hilton is officially a mom.

The “Simple Life” star and business mogul revealed her new status as a parent to a baby boy with husband Carter Reum in a new Instagram post on Tuesday, where Hilton holds her child’s hand with manicured fingers. The couple welcomed their son into their family via surrogate, Hilton and Reum shared in an interview with People.

“You are already loved beyond words,” Hilton captioned her post, complete with a blue heart emoji.

Hilton’s big announcement follows her previous one, also on Tuesday: the release of her upcoming memoir, “Paris: The Memoir,” which will release on March 14.

As 2023 has just begun, it’s certain to be a big year for Hilton — now as an author and parent, in addition to business mogul.

The “Paris in Love” star continues to build an empire with 19 product lines, including shoes, clothes, handbags, jewelry, lingerie, dog clothes and makeup, as well as media projects. “I’m about to release my 29th fragrance,” she told FN in an August cover story, listing off her current commitments. “I’m investing in a lot of tech products and VR and NFT and writing my third book and doing my second album. And I have my podcasting company, my deal with Warner Brothers, my own production company deal, and my new show.”

PHOTOS: See Hilton’s glamorous style evolution over the years in the gallery.