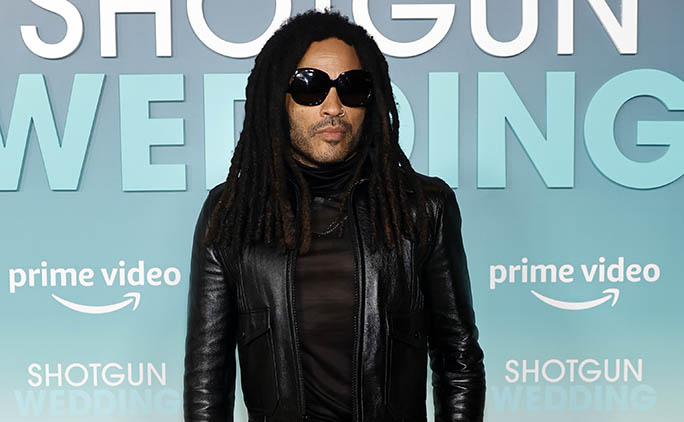 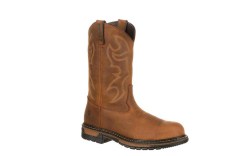 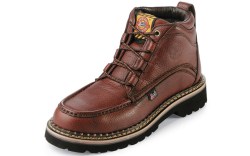 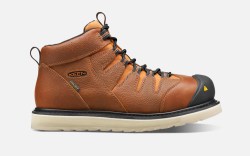 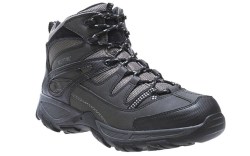 Lenny Kravitz brought his effortlessly cool style to the Los Angeles premiere of Amazon Prime Video’s “Shotgun Wedding.” The event was held at the TCL Chinese Theatre in Hollywood, Calif. on Jan. 18.

Kravitz stars in the film alongside Jennifer Lopez, Jennifer Coolidge and Josh Duhamel. “Shotgun Wedding” officially premieres on Friday, Jan. 27 and follows a couple who gathers their families for a destination wedding, which eventually gets held up by a gunmen who takes everyone hostage.

Kravitz took inspiration from the 1960s for his appearance. The Grammy Award-winning musician posed for photos in a black leather zip-up jacket that included a wide, structured collar and square side pockets.

He teamed the outerwear with a sheer black turtleneck top and flare-leg trousers. The bottoms included front pleats and were held up by a thick black belt that featured a large, silver metal oval-shaped buckle. Sticking to his edgy personal style aesthetic, the “American Woman” singer covered his eyes with round oversized sunglasses and a chunky ring.

For footwear, Kravitz completed his look with black square-toe leather boots. The shiny silhouette peaked out slightly underneath his trousers and included an elongated toe.

Kravitz recently mastered monochromatic styling, while performing at the 2022 LuisaViaRoma for UNICEF Winter Gala. The record producer donned an all-black outfit. His ensemble featured an unbuttoned silver-accented shirt tucked into slim-fitting leather pants, layered beneath a swinging silk coat. Rounding out his ensemble was a pair of heeled boots.

PHOTOS: Discover the best boot styles for men in the gallery.