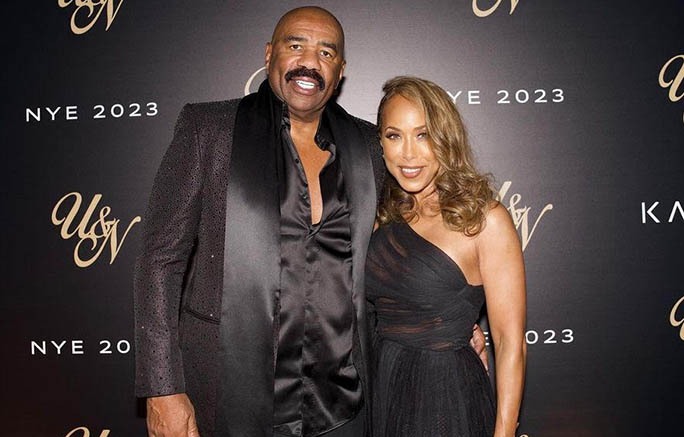 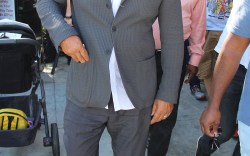 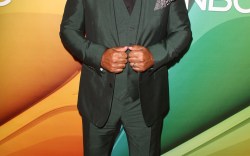 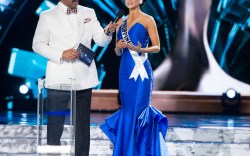 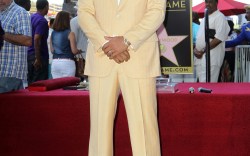 Over the weekend, Marjorie took to Instagram to give her followers a glimpse of the festivities. The star uploaded an Instagram Reel, which sees her and Steve dancing on a colorful disco floor.

“I’ll always save the last dance for you Birthday Boy,” Marjorie wrote under the post.

Majorie was casually dressed for the event, wearing a black graphic hoodie that featured drawstrings and a front pouch pocket at the center. She teamed the pullover with sleek leggings. Marjorie simply accessorized with diamond stud earrings and pinned some of her hair back and left the back out.

When it came down to the shoes, Marjorie tied her outfit together with a pair of combat boots. The silhouette was outlined with gold metallic detailing around the toe, near the pull tab and on the upper. The boots also had a chunky, square heel and rigged detailing for greater traction.

Steve looked cool and comfortable for the occasion. The award-winning comedian and actor donned a black crewneck sweatshirt with white sweatpants. The “Family Feud” host completed his outfit with fuzzy slippers.

Steve and Marjorie are known for having a chic style sense. The couple has worked with celebrity stylist Elly Karamoh and is prone to going viral for their fashion choices. The couple will likely coordinate their looks for events and appearances and typically gravitate towards labels like Balmain, Yves Saint Laurent, Valentino, Dior and Louis Vuitton.