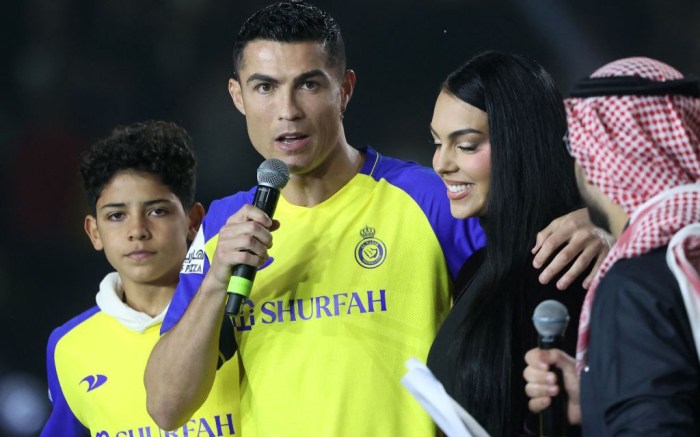 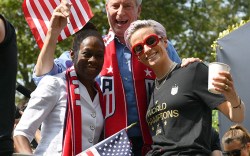 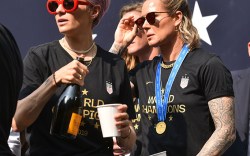 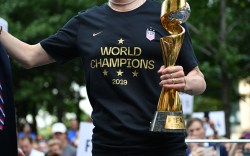 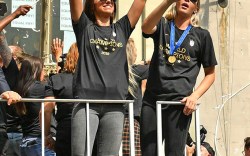 Rodríguez took to the field in a plain black turtleneck tucked neatly into high-waisted denim with a slouchy fit and wide legs. The social media personality shrugged on what appeared to be a lengthy black velvet cardigan that kept Rodriguez nice and cozy during the celebratory moment.

As for accessories, the fashionista wore dangling gold earrings and toted a coveted hot pink crocodile-embossed Hermès Birkin with shiny gold hardware retailing at an estimated $95,000.00 depending on size. As for her hair, Rodríguez wore it styled straight and parted down the middle, letting her tresses cascade down her back.

Rodríguez has a penchant for extravagant fashions. She was announced as the face of Genny’s fall 2022 ad campaign earlier this year, modeling the brand’s newest designer pieces in a stunning concrete Spanish villa. Though this is her first major fashion campaign, Rodríguez has previously modeled for underwear and swimwear brand Yamamay and Swiss watch and jewelry brand Chopard.