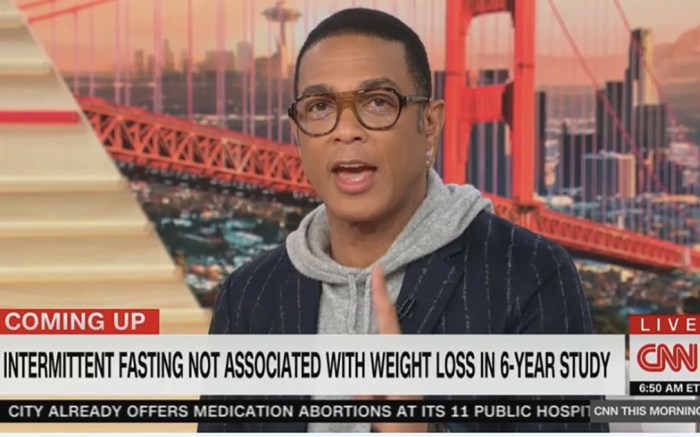 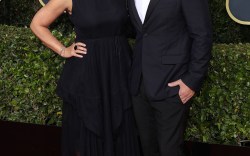 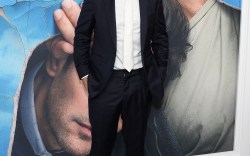 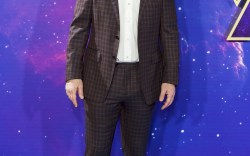 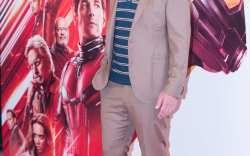 CNN broadcast journalist Don Lemon playfully responded to a dig that “Late Show” host Stephen Colbert made about an eye-catching outfit he wore on “CNN This Morning.”

In the episode following Lemon’s unexpected look, the 56-year-old and his co-host Kaitlan Collins reacted to a clip of Colbert’s take on the outfit that saw to the marriage of comfort and corporate. In the short video, Colbert cheekily commented, “How do you report the news in that outfit? How do you actually talk about tragedy wearing that because what could be more tragic than that look he had this morning?”

Veteran who claims George Santos stole thousands from a GoFundMe to benefit his service dog tells @donlemon "Santos really took a piece of my heart when he did this." pic.twitter.com/IRqijOnM7M

Lemon’s ensemble was comprised of what the reporter referred to as “hooded sweater,” the style gray and oversized. On bottom, Lemon appeared to be sporting gray sweats to go with his sweater, both the top and bottom certainly more relaxed. Overtop the hoodie, the anchor wore a navy blue and white striped blazer jacket which he wore open, letting the hood of his sweater peek out from under the jacket. The reporter finished off his ensemble with a pair of ’70s-inspired glasses with dark brown frames.

In response to the criticism, Lemon defended his fashion choice, explaining that, if given the chance, he’d probably wear the polarizing outfit again. Lemon further explained, “If Barack Obama can get criticized for a tan suit, if Volodymyr Zelenskyy can fight a war in a hoodie, if Trayvon Martin can start a revolution in a hoodie, then Don Lemon can tell the news in a hooded sweater.”

The journalists look, and many like it, seem to be a product of post-pandemic styles that aim to embrace easy to wear but elevated pieces that make for no-fuss outfits. Think patterned leggings or cozy slippers embellished with pearls of bows, sweat sets and sneakers with suits.