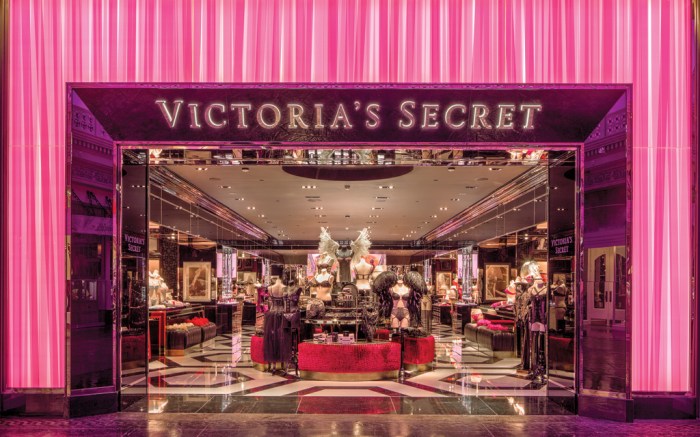 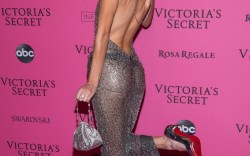 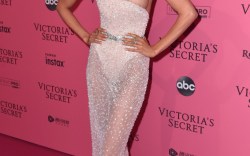 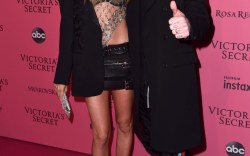 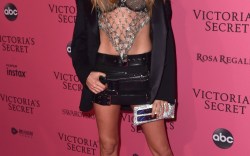 Hauk, who led Victoria’s Secret and its brand Pink, will leave the company on March 31, after resigning officially on Dec. 27, according to Entrepreneur.

The businesswoman’s move from Victoria’s Secret follows the brand’s acquisition of digital intimates brand Adore Me in November last year. Prior to the acquisition, Hauk also made headlines for responding on the brand’s Instagram page to musician Jax — who went viral on TikTok with the 2022 release of her song named after the brand.

“As CEO of Victoria’s Secret and Pink, I can wholeheartedly say that we are all committed to building a community where everyone feels seen and respected,” Hauk wrote at the time. “And if we mess up or can do better, we want to know. We truly value your voice and are working to find new ways to listen and bring you into the conversation.”

Victoria’s Secret has made numerous headlines in recent years, as well. In 2019, the brand came under fire from transphobic remarks made by its then-CMO Ed Razek, who resigned along with CEO Lex Wexner. The incident also ended the brand’s viral Victoria’s Secret Fashion Shows, held from 1995 to 2018. In 2021, Hulu also made the brand viral again through its docuseries “Victoria’s Secret: Angels and Demons,” which detailed the fall of Wexner and his relationship to the intensely controversial late financier Jeffrey Epstein. The brand has since embraced trans representation as well as plus-size body types.