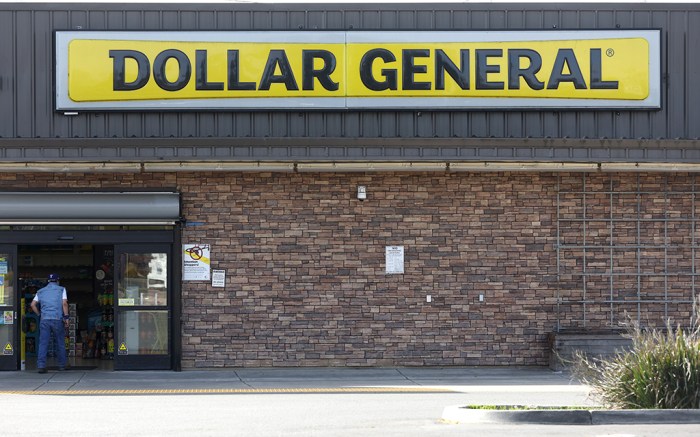 As 2022 winds down, some retailers are heading into the new year with ambitious store expansion plans.

From discount chains to sporting goods retailers, here are some retailers that have store openings slated for 2023.

The sporting goods and outdoor retailer plans to open a total of 80 to 100 new stores over the next five years, including nine new stores in 2022. To achieve this expansion, the retailer is prioritizing “localized assortments” of products designed for consumers in a specific region or market.

The retailer has 16 store openings slated for 2023, according to Coresight.

For the fiscal year ending April 1, 2023, Boot Barn expects to open 40 new stores. The company said it plans to expand to new markets, including New York, Connecticut and Maryland.

In November, the off-price retailer said it plans to open between 500 and 600 net new stores over the next five years as part of a long-term goal to reach 2,000 stores. As of the end of Q3, Burlington had 893 stores.

Dollar General leads the way for store openings in 2023, with more than 1,000 new locations set to open in the new year.

The discount retailer announced in December that it plans to open about 1,050 new stores in 2023. The company also plans to carry out 2,000 store remodels, 120 store relocations and an expansion in Mexico with plans to reach up to 35 stores in the region by the end of fiscal year 2023.

Dollar Tree and its Family Dollar chain also plan to open new stores in 2023 as well.

As part of a previously announced plan to expand to 1,000 stores over four years, Five Below plans to open more stores in 2023.

Kohl’s in May announced a plan to open 100 new, smaller format stores in markets previously untapped by its physical presence over the next four years. The company is also on track to have 850 Sephora at Kohl’s shops by 2023.

According to Coresight, Kohl’s has 25 new store openings slated for 2023.

Nordstrom has at least six new Rack stores slated to open in 2023, according to its website.

The international clothing retailer is embarking on a U.S. expansion and plans to open ten new U.S. stores in 2023, which nearly doubles its retail footprint in the country.

The fashion brand this year outlined a plan to continue its streamlined retail strategy and double down on its direct channels. The retailer plans to open more than 250 stores over the next three years, focusing on 30 top cities around the globe.

President and CEO Patrice Louvet noted at the company’s investor day in September that Ralph Lauren is reestablishing its standing as a strong luxury fashion player.

The maker of brands such as Vans, The North Face and Timberland in October outlined a goal to open 300 The North Face retail and partner store locations across the world over the next five years. The brand also plans to revamp existing stores in its fleet to create a seamless experience across all locations.