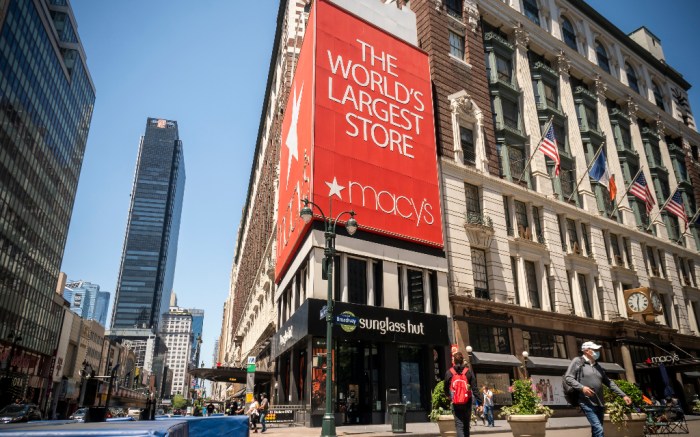 Macy’s has confirmed that it will close four locations this month, as part of the company’s broader strategy to close close 125 stores in lower-tier malls by 2023.

A company spokesperson confirmed that Macy’s will close four on-mall stores in the following cities:

“As part of our Polaris transformation strategy, we continue to optimize and reposition our store fleet to ensure we have the right mix of on-mall and off-mall stores to better serve our customers and effectively support omnichannel market sales growth,” the company spokesperson told FN. “As a company, we are committed to offering impacted colleagues a role in nearby locations or severance packages.”

A long-term strategy for Macy’s

The store closure announcements are a product of Macy’s Inc.’s three-year turnaround strategy, which was announced at its investor day in Feb. 2020. The plan included trimming 125 stores from its total footprint, cutting 2,000 jobs — or about 9% of its corporate workforce — and ramping up investments in both higher-margin private labels and off-price through Macy’s Backstage.

“We continue to see the importance of main locations within the best malls particularly as we build out our omnichannel ecosystem,” Mitchell said.

At the same time, Macy’s is expanding its off-mall store fleet via its Bloomie’s and Market by Macy’s concept stores. Earlier this week, the Macy’s-owned Bloomingdale’s announced it would open its third smaller format “Bloomie’s” location in Seattle. And in 2022, Macy’s opened four new off-mall Market by Macy’s concept stores, bringing the total number of these stores to eight.