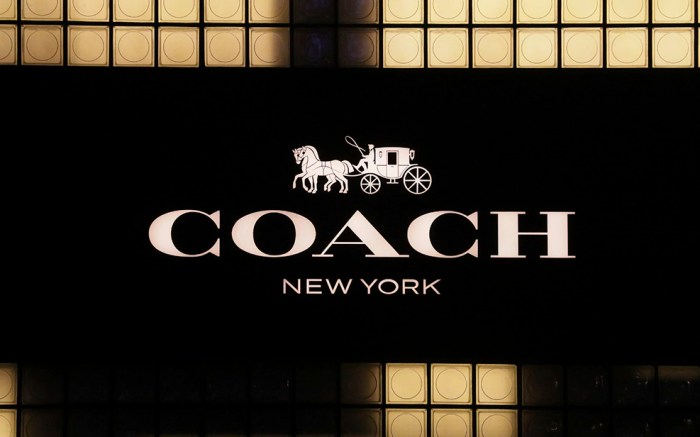 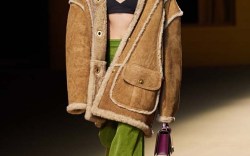 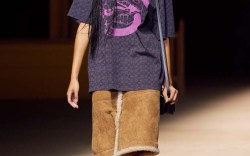 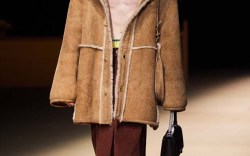 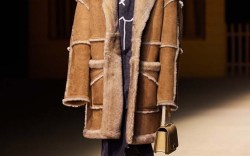 TikTok user Lynora Silverman thought she struck gold after finding a Coach bag for $6.99 during a recent Goodwill trip, but the find was just the beginning of her stroke of good fortune. Upon cleaning the bag after purchasing it, the lucky thrifter says she came across a gift from the previous owner — a healthy $300 in cash.

♬ original sound – Be A Martha

Recounting the story in a viral TikTok video, Silverman says the money was accompanied by a letter explaining the impromptu gift.

“I have three children. They will give my things to Goodwill when I die,” the previous owner wrote in the letter, according to Silverman. “So I am putting their inheritance inside all my favorite things. This Coach bag was given to me years ago by my husband’s girlfriend. Well, actually, I came home early from a visit to my parents’ house in Connecticut. She must have left quickly because she forgot her bag and shoes.”

The previous owner continued, “I carried this bag every day. I wonder if my husband ever knew this was his girlfriend’s. I carried it daily and I am giving it away because my kids don’t want it. So go buy yourself a new bag. Love, Martha.”

The 90-second video, which was posted on July 7, now has more than 10 million views on the platform. Silverman has since adopted the TikTok handle @marthainfused, referring to Silverman’s CBD skincare business and her thrift store friend.

Coach responded to the story on TikTok, with the brand’s official account commenting, “Martha is an icon!”

Since her July 7 discovery, Silverman has been using the story to inspire others to do random acts of kindness and to assert their worth, adopting the phrase, “Be a Martha.” She’s also been on the search for more donated pieces from Martha to piece together other portions of the mysterious woman’s story. Silverman was recently sent a package by a follower who claimed to find a Martha note in her purchase of $10 lemonade glasses from a thrift store.

In the caption of her video, Silverman had a wise word for those donating their mother’s items to a thrift store: “Check your mother’s purses before you donate them to Goodwill!”