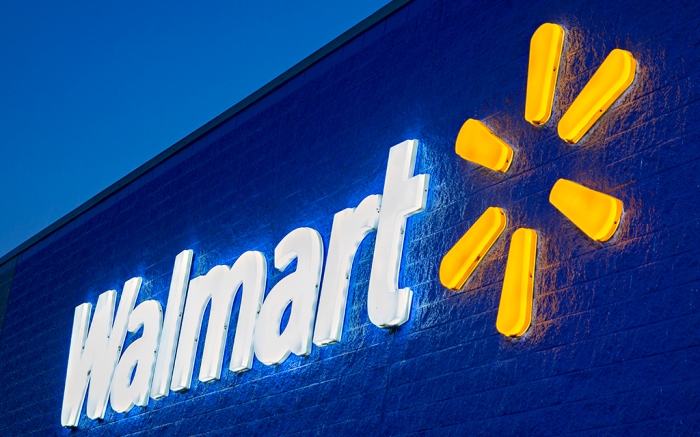 Jennifer Chrisman, a Walmart employee from Booneville, Ark., has garnered attention for a TikTok she posted on Nov. 9 breaking down all the Black Friday deals shoppers should know about. And it went viral.

Chrisman took viewers on a tour of the store in a video that has now gained over 2.3 million views. The retail worker pointed out items on sale, enthusiastically comparing Walmart’s original and discounted prices.

“Look at all these yellow tags,” she said, showing off an overhead view of aisles of discounted merchandise flagged with bright yellow tags. Chrisman pulled yellow and orange camisoles for $1 along with lacy bralettes and underwear to match before exclaiming, “How could you beat these deals?”

Meanwhile, Black Friday is back and bigger than ever. Consumers will be gearing up for a Black Friday shopping blitz, according to new data from Mastercard SpendingPulse. A report, which measures in-store and online retail sales across all forms of payment, stated that U.S. retail sales are expected to grow 15% on Black Friday compared to last year.

“Expect Black Friday shopping to be in full force across channels this year,” said Steve Sadove, senior advisor for Mastercard and former CEO and chairman of Saks Incorporated. “While retailers have already been heavily discounting this season, consumers and retailers are likely holding out for some special offers to land on the biggest promotional day of the year.”