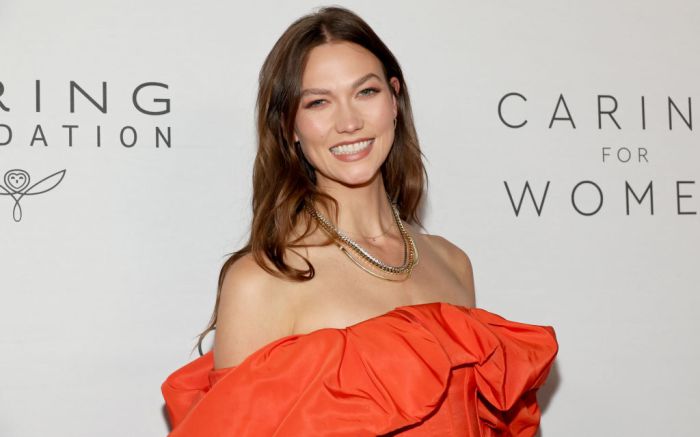 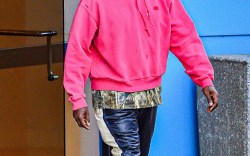 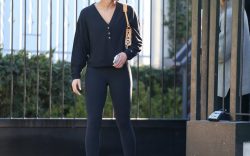 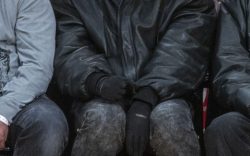 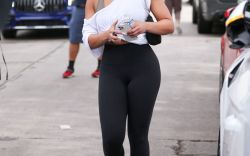 Karlie Kloss has shared her perspective on Adidas ending its relationship with Kanye West during WWD’s 2022 Apparel and Retail CEO Summit.

“I’m glad Adidas did the right thing,” Kloss commented while onstage during a discussion at Cipriani South Street in New York on Wednesday, when asked about the news that West had been dropped from his partnership with Adidas that morning. For the occasion, she wore a forest green blazer and trousers with black and white pointed pumps.

West’s removal from his partnership with Adidas is the latest upheaval for the rapper, which has echoed across the fashion, athletic and finance industries this month. The musician originally ignited controversy online from a wave of anti-Semitic, racist and bullying rants on social media this month, following a now-viral presentation of “White Lives Matter” T-shirts in his YZN SZN 9 Paris Fashion Week runway show.

However, consequences have followed in the wake of the spread of West’s hate speech. Soon after his runway show, the rapper’s Instagram and Twitter accounts were restricted — though both profiles are still publicly visible. On Oct. 12 JPMorgan Chase announced that it would terminate his accounts next month.

As of Monday, West has also lost his collaboration deals with Balenciaga and Gap, and significant placement in the editorial and media industries, including a now-dropped finished MRC documentary, removal from talent agency CAA and cut ties with Vogue.

On the same day as Adidas cutting its ties, Forbes magazine officially denounced the rapper’s billionaire status; the magazine estimated last April that the Adidas deal contributes $1.5 billion to his $2 billion net worth in its annual billionaires list assessment. Now, West’s net worth is estimated to be $400 million.

“Adidas does not tolerate anti-Semitism and any other sort of hate speech. Ye’s recent comments and actions have been unacceptable, hateful and dangerous, and they violate the company’s values of diversity and inclusion, mutual respect and fairness,” the brand said in a statement. “After a thorough review, the company has taken the decision to terminate the partnership with Ye immediately, end production of Yeezy branded products and stop all payments to Ye and his companies.”