Tom Brady Walks Back Retirement, Will Return to the Tampa Bay Buccaneers 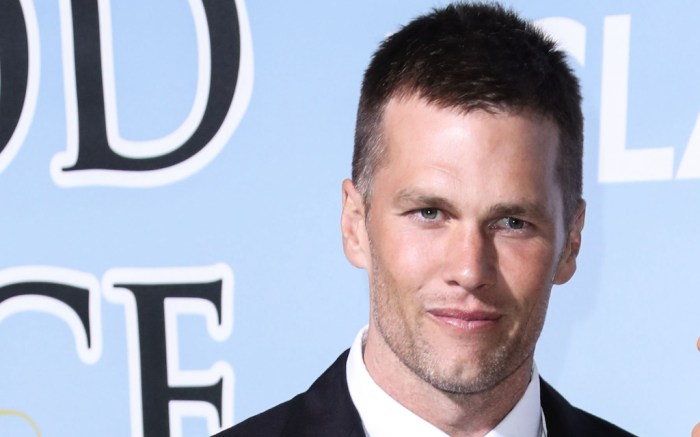 After announcing his retirement in late-January, bringing his illustrious 22-year career to an end, the quarterback announced on Twitter today that he is coming back to the NFL.

“These past two months I’ve realized my place is still on the field and not in the stands. That time will come. But it’s not now. I love my teammates, and I love my supportive family. They make it all possible. I’m coming back for my 23rd season in Tampa. Unfinished business LFG,” Brady posted on his personal Twitter account today.

Updated: Today, Tom Brady took to Twitter and Instagram to release his official retirement statement marking the end of his 22-year career.

“I have always believed the sport of football is an “all-in” proposition – if a 100% competitive commitment isn’t there, you won’t succeed and success is what I love so much about our game,” Brady stated in an Instagram post and a Twitter thread. “There is a physical, mental, and emotional challenge EVERY single day that has allowed me to maximize my highest potential. And I have tried my very best these past 22 years. There are no shortcuts to success on the field or in life.”

Brady continued on, stating, “This is difficult for me to write, but here it goes: I am not going to make that competitive commitment anymore. I have loved my NFL career, and now it is time to focus my time and energy on other things that require my attention.”

To thank Brady for all of his success and work with the brand, Under Armour shared a tribute Instagram post to the athlete today.

In the caption, the sportswear brand wrote, “The ultimate competitor. From the 199th pick to the greatest QB of all time, thank you @tombrady for inspiring all of us. #TheOnlyWayIsThrough”

What We Reported Earlier

Tom Brady’s future is uncertain after the Associated Press reported that NFL star told The Tampa Bay Buccaneers he hasn’t made a decision about retiring. In a statement to ESPN, his agent neither confirmed or denied the move.

Tom Brady is reportedly hanging up his jersey after a career that spanned 22 years.

Brady began his career with the National Football League with the 2000 NFL Draft, where he got selected to play for the New England Patriots. His tenure with the team lasted from 2001 to 2019. It was then, in 2020, that he left the Patriots and signed with the Buccaneers. This contract is arguably the biggest free-agent signing in NFL history when considering the parties involved with the deal.

Brady is most known for his seven Super Bowl titles. Six rings are from his time with the Patriots, and one is from his recent Super Bowl win with the Buccaneers.

Brady has become a household name in the sport of football, thanks to his skill and success, but also due to some of his partnerships. He has gotten endorsed by some of the biggest names in the fashion and sportswear arenas. Some of his most notable partnerships are with Ugg, Tag Heuer, Intel and Shields, Aston Marin and Under Armour.

Brady has even launched his own line of clothing entitled “Brady Brand,” which features a broad range of apparel that has a practical element. The line includes garments like 1/2 zip jackets, lightweight shorts, lightweight joggers, tanks, tees and insulated vests created with functionality in mind.