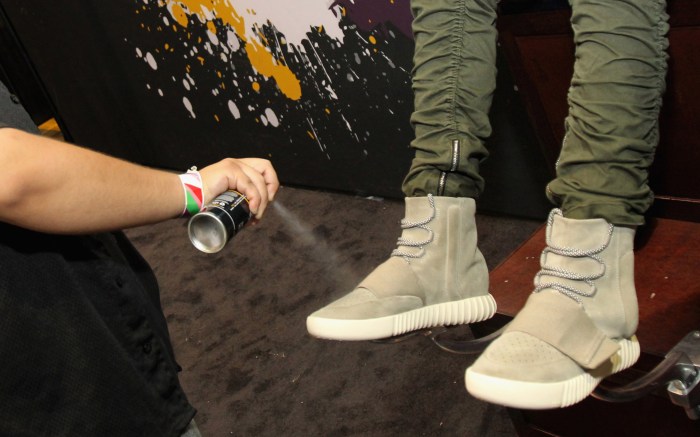 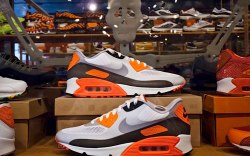 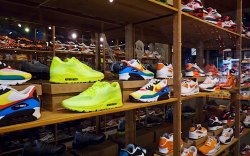 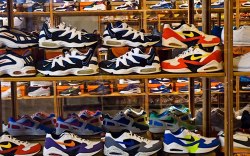 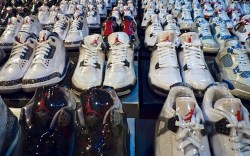 Crep Protect officially set a Guinness World Record™ title for the most number of shoes cleaned simultaneously at one time. The company reached the mark at the Wembley Boxpark in London on Nov. 13.

The loft space saw hundreds of attendees assemble to clean 325 shoes for a chance at making history. Britain’s Got Talent winner Axel Blake hosted the event and in-house cleaning specialists were guiding the participants through the process. Each group had a steward overseeing the cleaning and worked under the official Guinness World Record™ adjudicators.

Participants filed into the event area and were divided into groups of 50 and had a minimum of 5 minutes to clean their sneakers continuously using Crep Protect’s sneaker cleaning products. The record was set in an astonishing 5 minutes and was rewarded with a rare World Record medal, a myriad of Crep Protect products, a limited-edition hoodie, and the chance to win a trip to New York.

Following the record-breaking moment, Crep Protect donated all the shoes cleaned to ShoeAid UK in order to help reduce footwear poverty and waste. The national charity based in the UK source and supplies free footwear so no one goes without shoes. Over 2 million shoes are thrown into landfill every week. On average, one pair of shoes takes upwards of 1000 years to biodegrade. Shoe Aid helps to avoid an environmental disaster for shoe manufacturers and distributors.

Guinness World Records receives over 50,000 record applications a year. Due to the consistently high volume of applications the company receives, the waiting times for a response to a self-service application can be up to 12 weeks. All existing record titles are free of charge but applying for a new record title costs $5.
PHOTOS: Check out Dj Khaled’s cleaning collection with Crep Protect.