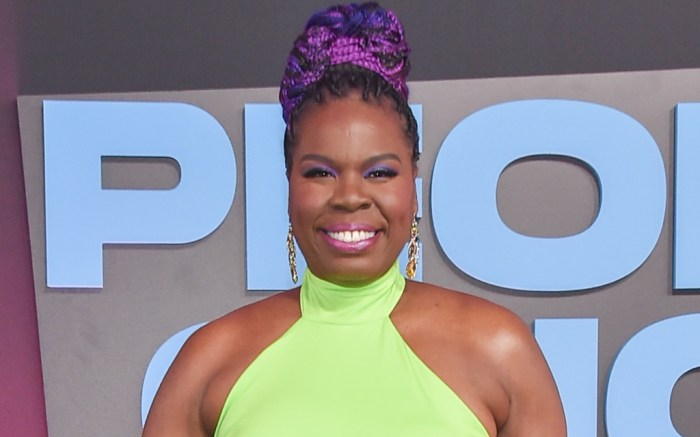 The automobile company premiered a commercial on Sunday night during the 2022 Super Bowl. The 60-second ad for the new 2022 Toyota Tundra truck included stars Leslie Jones, Tommy Lee Jones, Rashida Jones and Nick Jonas. The ad started out with Leslie and Tommy starting a race with each other, each behind the wheel of the new truck. Rashida eventually joins in before the three made it to the end of the race, a stunning view of snowy mountains. Then, Nick appeared, saying, “It’s keeping up with the Jonases now.” Tommy then replies, “Try to keep up — whoever you are.”

This was not Toyota’s only ad for the event. They also ran a commercial featuring brothers Brian and Robin McKeever, paralympians who have achieved 10 Paralympic medals together throughout the last nine years.