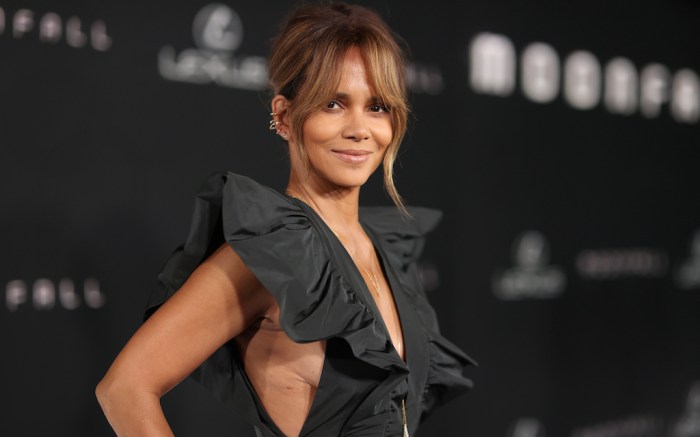 By now you have probably seen the Caesars Sportsbook’s ubiquitous commercials, and the latest installation debuted during the Super Bowl on Sunday. The new release includes outtakes from the filming. The ad initially made its debut last year, and has continued to release follow-ups with new episodes. Throughout Super Bowl weekend, the exclusive casino sponsor for the NFL will be airing a series of commercials, and each clip features some serious heavyweights across multiple industries.

The ad follows a blinged-out Julius Caesar, played by actor and comedian, JB Smoove, as he navigates through various situations. The latest commercial titled “Coming Super Bowl Sunday” sees Caesar at a dinner table with an all-star roster. The “first family of football,” Archie Manning and his sons, Peyton, Eli and Cooper, will also be starring in a few commercials produced by the sports betting company. In addition to touting the various benefits of their betting app, Caesars Sportsbook will also air a commercial about responsible betting and gaming practices, which will star the aforementioned Mannings.

As an added bonus, Halle Berry also makes an appearance as Cleopatra in several clips. The “Moonfall” star made her fans do a double take as she closely resembles the ancient Egyptian queen. Her glamorous interpretation of the historical figure made several social media users call for her to actually take on the role as Cleopatra in a film.

In the recording, Berry dons a sleeveless gold gown that was complete with a plummeting neckline, slightly pointed shoulder pads and two thigh-high slits that appeared at the center. The “Monster’s Ball” actress complemented her glittery ensemble with gold eye makeup to replicate Cleopatra’s famous coal-lined eyes. She also added matching stones that aligned along her upper eye. As for accessories, she wore an arm cuff, a bangle and several midi rings.

While she looked absolutely stunning in her ensemble, it was her hair that really helped to magnify the look. The Cleveland native styled her hair in a black blunt cut bob with razor cut bangs. On her feet was a pair of height defying peep-toe heels. The gold pumps included a strap across the toe and a 6-inch metallic heel.

Stay tuned to FN for more updates on the Super Bowl and all the excitement on Super Bowl Sunday, when all eyes will be on the Los Angeles Rams and Cincinnati Bengals.