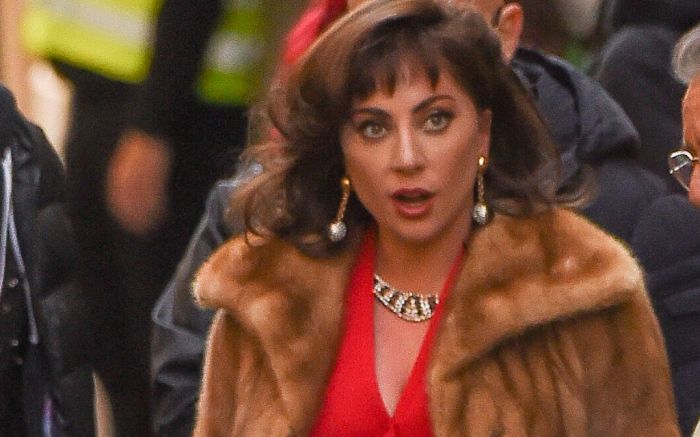 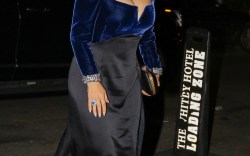 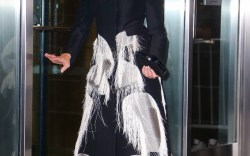 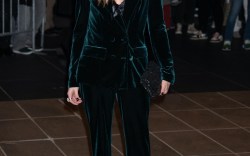 Despite the viral nature of her performance as Patrizia Reggiani in Ridley Scott’s “House of Gucci,” Lady Gaga did not receive an Oscar nomination. If she’d been nominated for her role as the Italian socialite-turned-murderer, it would have been Gaga’s second nomination since 2018’s “A Star is Born”—which she won “Best Original Song” for at the 2019 Oscars.

Naturally, with a following as large as Gaga’s, fans were upset to see her name absent from the list of Best Actress nominees—which includes Kristen Stewart, Penelope Cruz, Jessica Chastain, Olivia Colman and Nicole Kidman.

Many took to social media to share their thoughts and satirical reactions on the matter, which included numerous references to Gaga’s dramatic background and Italian heritage. Responses ranged from humorous to surreal, including theories from Gaga throwing spaghetti to arming the Lee Strasberg Theatre & Film Institute. Numerous reactions even referenced “House of Gucci” scenes, replacing Reggiani’s adversaries with Oscar statues.

Gaga’s Oscars snub was primarily surprising given her prior 2022 award nominations. The star was previously nominated for her “House of Gucci” role at this year’s Golden Globe, Screen Actors Guild, Critics’ Choice and BAFTA Awards—which are regarded as the predictors for Oscar nominations.

“House of Gucci” focuses on the romance between Reggiani (Gaga) and Gucci heir Maurizio Gucci (Adam Driver) from the 1970’s—1990’s, culminating in his murder. The dramatic film gained widespread acclaim for its costumes, Gaga’s method acting and a star-studded cast, which includes Jared Leto, Salma Hayek, Al Pacino and Jeremy Irons. Despite Gaga’s snub, “House of Gucci” did receive one 2022 Oscar nomination for Makeup and Hairstyling.

Below, discover the top reactions to Lady Gaga’s 2022 Oscars snub.

Me to the Oscars after they snubbed Lady Gaga pic.twitter.com/5nEgXhUuR1

lady gaga plotting revenge from deep inside the lee strasberg institute, which she has armed somehow

Lady Gaga was the only person to get all 4 precursor nominations but not the Oscar pic.twitter.com/2rSamdSFfZ

WHERE IS LADY GAGA

Discover “House of Gucci” star arrivals from its premieres in the gallery.