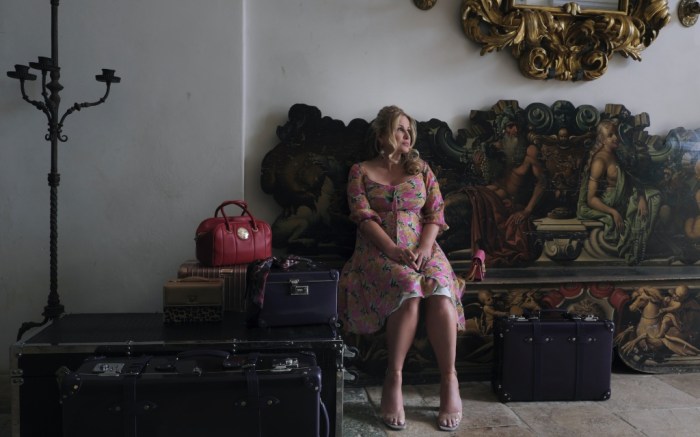 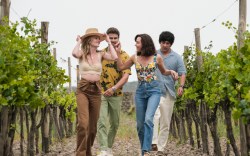 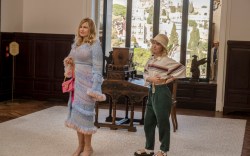 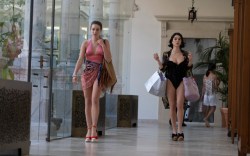 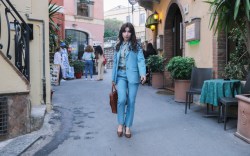 Spoilers ahead if you have not seen the finale of season 2 of HBO Max’s “The White Lotus.”

The mystery of the murdered guests — as well as what fates await this season’s group of key players — was officially solved on “The White Lotus” season 2 finale on Sunday Night.

In a devastating turn of events, Tanya McQuoid-Hunt (Jennifer Coolidge) was revealed to be the corpse washed ashore and discovered by Daphne (Meghann Fahy) in this season’s premiere. Following a traumatizing one-woman shootout on Quentin (Tom Hollander)’s yacht — which also left Quentin, Didier (Bruno Gouery) and Niccoló (Stefano Gianino) dead — Tanya attempts to climb onto Niccoló’s dinghy and escape to shore. However, after finally encouraging herself to leave, the heiress slips on the boat, her head hitting the dinghy railing with a “thunk” — and, sadly, proves that she is the dead body that’s puzzled viewers for weeks.

Tanya’s death is also a tragedy given numerous factors at play while she attempted to jump into the dinghy, including darkness, her vivid emotional breakdown and the numerous glasses of wine she drank before her escape. Additionally, there’s the underlying factor of her shoes: rather than take off her shoes — Betsey Johnson’s Sb-Bell sandals, a $52 style with clear PVC buckled straps accented by crystal-covered 3.75-inch block heels — Tanya leaves them on while attempting to maneuver herself off-board.

Across platforms including Twitter and TikTok, numerous fans — including celebrities — have come to the same conclusion, reacting with mass disappointment that Tanya’s shoes caused her death. “TAKE. THE. HEELS. OFF,” Betty Who memorably Tweeted during the finale. Another fan stated they “knew” Tanya’s fate once they saw she didn’t take off her heels.

Others bemoaned that Tanya possibly didn’t know how to debark a yacht by herself, or opted to not use its ladder instead. Whatever the case may be, one thing is now certain: Tanya is dead, and the “White Lotus” fandom is in shambles for the time being.

Tanya’s hopeful last words? A self-encouraging “You’ve got this” — provided an even crueler twist to the character’s fate. Understandably, this has left viewers devastated, as Tanya proved a quirky fan-favorite throughout both seasons of “The White Lotus” (Coolidge’s first turn as Tanya marked the “Coolidge-aissance” of the 2020s, and earned her an Emmy Award for Best Supporting Actress in a Limited Series).

As for what’s next, it’s anyone’s guess. However, director Mike White revealed the show was renewed for season 3 in November — promising that viewers will soon return to a new location for another season of resort, deceit and drama.

At this time, the brand of Tanya’s heels has not been identified, though they bear resemblance to current pairs from Gianvito Rossi, Steve Madden and Bloomingdales’ Aqua line.