Romance, Scandal and Style are all Back in ‘Bridgerton’ Season 2 Trailer 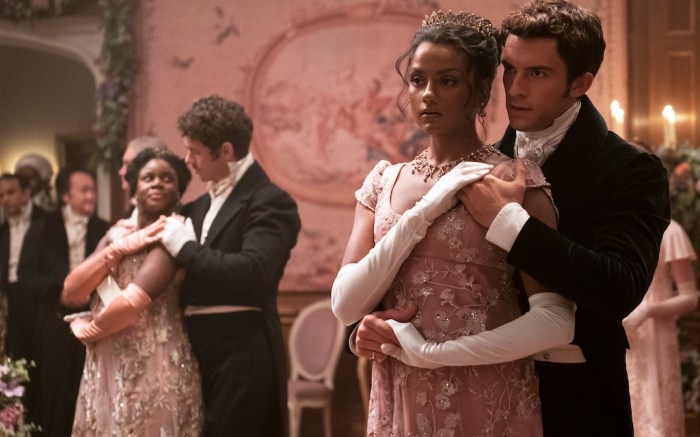 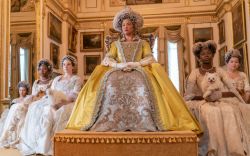 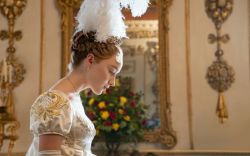 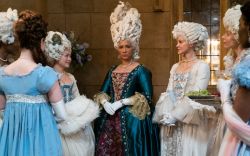 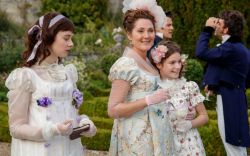 The popular Netflix period series, “Bridgerton,” comes back with a second season to the streaming site on March 25. On Wednesday, a full trailer for the season dropped, giving fans everywhere a better idea of what this season will have in store.

Just like the novels that the series is based on by Julia Quinn, the second season follows eldest Bridgerton sibling Lord Anthony Bridgerton’s journey to find love. In the trailer, viewers get a glimpse at attempts to find a suitable wife for Anthony, played by Jonathan Bailey, who will uphold his family name.

Anthony begins to court new arrival Edwina Sharma, played by Charithra Chandran, but finds himself having to prove his intentions to her older sister, Kate Sharma (Simone Ashley). However, as the two butt heads, Anthony finds himself in a love triangle after he and Kate grow closer.

Though we unfortunately won’t get to see Lord Hastings this season, it looks like the second season will bring back the scandal, romance, humor and family storylines that captured fans’ hearts in 2020. The early 1800s upper society style is also back, with embellished, empire-waisted frocks and accessories representative of the period. The show’s costume designer, Ellen Mirojnick, did a deep dive on her research of England’s Regency era (1811-1820), a subset of the Georgian era (approximately 1714-1830) for season one, but also looked to more modern inspiration to keep things fresh.

“Bridgerton” first premiered in December 2020 and immediately took off in popularity. Aside from steamy scenes, soapy drama and its talented cast, the show’s costumes were a major draw for fans. The show has since turned into a pop culture phenomenon — so much so, many brands have dropped “Bridgerton”-inspired collections, such as Aerosoles, H&M x Simone Rocha and more. Malone Souliers is one of the latest to announce a collaboration, with a line coming out on March 15.