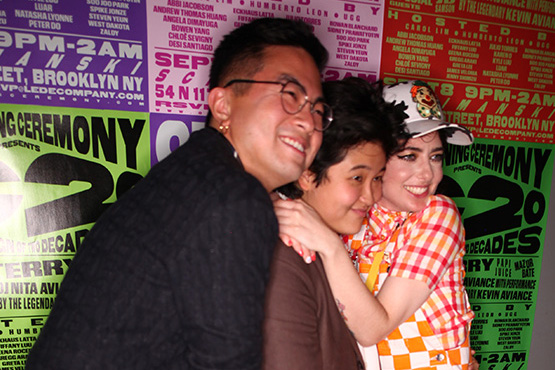 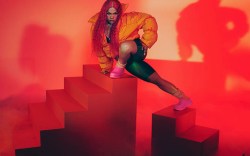 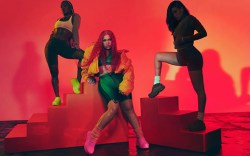 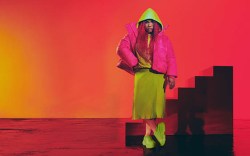 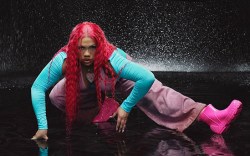 Opening Ceremony has been known to throw incredible parties during the days working up to  NYFW. This year, although they are not opening the event, the company still felt like this was the perfect time to throw a 20th-anniversary bash. In addition to the event, the fashion company and UGG revealed two custom UGG x OC styles at the brand’s milestone celebration held at the Schimanski nightclub in Brooklyn.

The first piece of the collaboration is the UGG x OC Tazz. The shoe was a reimagined version of the best-selling mule slipper. The piece now has an exaggerated buckle, a chunky platform, and an exposed shearling. The elevated leather clog is available in white, oxblood red, polar blue, chestnut, and black.

The second piece is the UGG x OC Wallabee Boot. This piece is a platform heeled leather boot with an exposed shearling interior and is exclusively for the 20th anniversary event. .

The OC Tazz will be available for purchase in spring 2023. Opening Ceremony founder Humberto Leon wore both pieces to the event on Thursday.

The event combined fashion with music with musical artists including Todd Terry, DJ Samson and Kevin Aviance. Stars like Rowan Blanchard and Bowen Yang also gathered for the event.