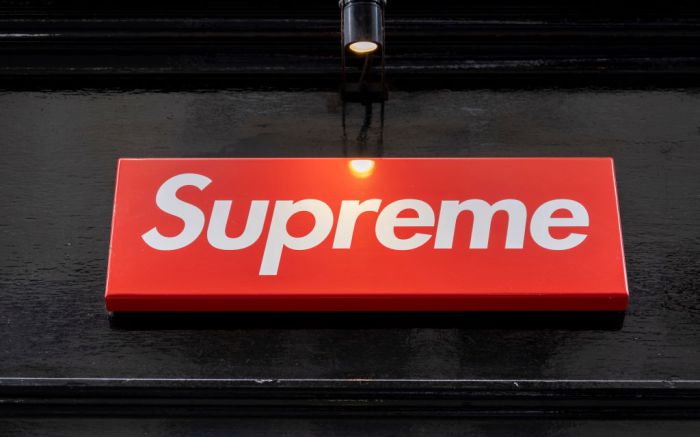 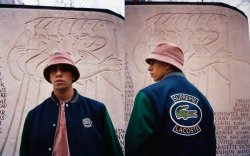 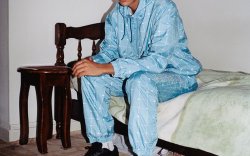 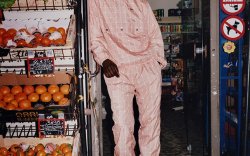 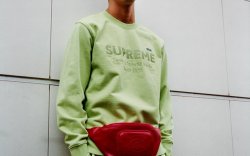 Timberland has teamed up with Supreme to rework its 3-Eye Lug Shoe. The legendary streetwear brand and the outdoor label’s latest installment includes three colorways of the boat shoe including, black, olive green and pink.

The silhouette is updated with woven leather detailing throughout. While the upper maintains a tonal look with laces in the same color. Of course, Supreme’s signature bold red hue peeps through from the inner lining and sole of the shoe. The streetwear imprint’s logo is found on the dubrae to highlight the collaboration and Timberland’s branding is engraved onto the sides. The design is complete with black outsoles and co-branding stamped onto the footbed. The upcoming launch isn’t the pair’s first boat shoe; they initially released animal print iterations of the style in 2019.

The Timberland x Supreme 3-Eye Lug Sole shoe release marks the latest of the duo’s longstanding partnership. Over the past two years, the pair has released collaborative apparel. Their last footwear collaboration launched in 2020 and featured waterproof boots.
The Timberland x Supreme 3-Eye Lug Shoe drops on Dec. 8 followed by a later release in Japan on Dec. 10.
Along with their latest Supreme collaboration, Timberland has continued to collaborate with several notable labels. In November, the 70-year-old VF Corp-owned brand joined forces with Jimmy Choo on a new collection. The line was inspired by New York City and featured seven styles across men’s and women’s that reimagine Timberland’s signature Original Yellow Boot through the glamorous lens of Jimmy Choo’s creative director Sandra Choi.
PHOTOS: Discover more Supreme collaborations in the gallery.