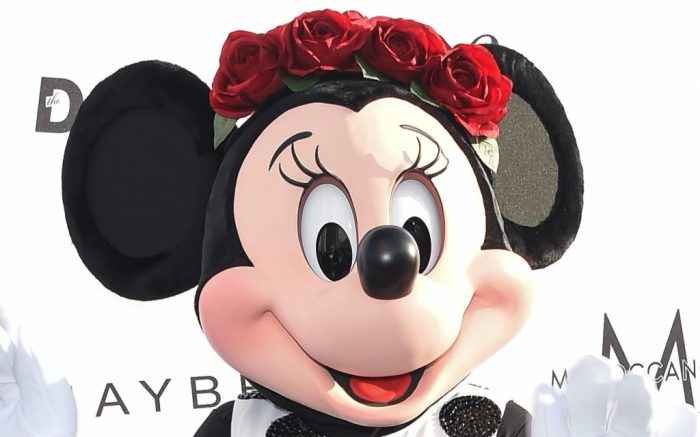 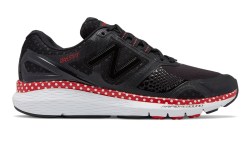 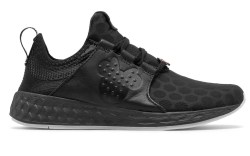 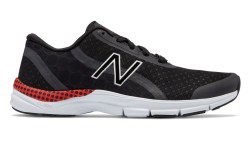 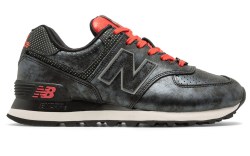 Disneyland Paris is turning 30 this year—and Minnie Mouse is dressed sharply for the occasion in her pantsuit debut, thanks to none other than Stella McCartney.

The beloved cartoon character will wear new spotted threads by McCartney to celebrate the parks’ landmark anniversary since April 12, 1992, as revealed on Twitter today.

Replacing her iconic red and white polka-dot minidress, Minnie will now wear a navy McCartney pantsuit over a lavender top this season. The set features black striped hems and an allover polka dot print, as well as a hair bow to match. Minnie’s signature yellow Mary Jane heels have also been hanged for chic black pumps.

As revealed to Disney fan club D23 via the New York Post, McCartney shared that Minnie’a new outfit was designed with optimism in mind.

“Minnie has always had a special place in my heart,” said the designer, adding that Minnie’s look was made in tandem with Women’s History Month this March. “We share the same values. What I love about Minnie is the fact that she embodies happiness, self-expression, authenticity, and that she inspires people of all ages around the world. Plus, she has such great style!”

Aside from her cartoon’s new outfit, the Minnie character at Disneyland Parks has also received a makeover. As see on YouTube, her dress has been revamped with a sharp collar in a holographic pink and silver palette, complete with a matching bow. The new look also includes metallic gold Mary Jane heels with white platform soles, topped with sparkly bows—making us wonder if Minnie was ahead of this season’s Mary Jane trend all along. You can see Minnie, Mickey, Donald Duck and more characters’ birthday looks in the Parks’ official reveal on YouTube.

This isn’t Minnie Mouse’s first—or last, we’re sure—foray into fashion. The cartoon character has been the focus of numerous collaborations over the years, including New Balance, Kate Spade New York, Coach, Aldo and more. She even appeared in a 2012 commercial for Barney’s New York, posing on the runway in a ruffled Lanvin dress designed by the late Alber Elbaz.