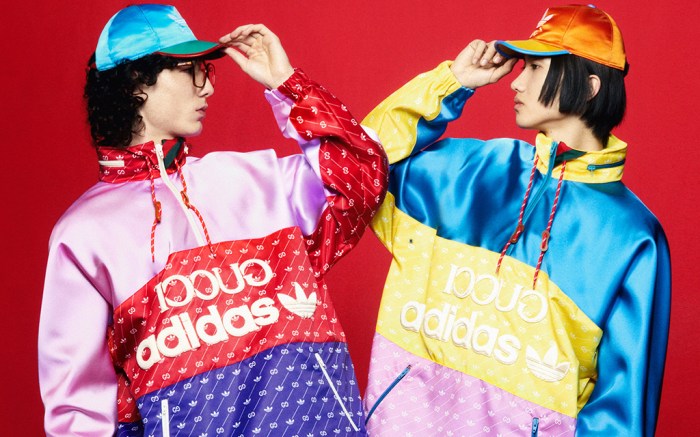 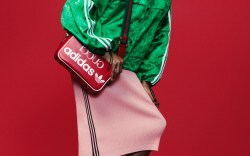 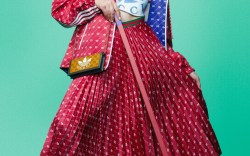 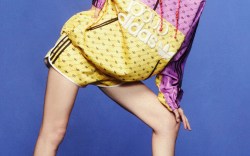 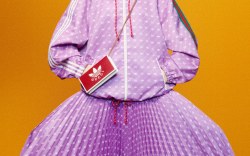 MILAN — Hypebeasts rejoice: On June 7, Gucci will release its Adidas x Gucci range, in continuity with the pieces that first appeared on the luxury brand’s runway show during Milan Fashion Week in February.

That show was dubbed “Exquisite Gucci” and aimed to defy seasonal labels, although it could be comparable to a fall 2022 collection. As a result, the Adidas x Gucci range revealed Tuesday and set to bow in stores next month will act as a commercial prelude to the looks paraded on the runway, which will hit the shelves later this year.

Whether a fan of Adidas’ three stripes or Gucci’s signature red and green, customers will have plenty to choose from in this drop, which is rich in references to the style codes of both brands.

Conversely to the Adidas x Gucci items introduced on the runway — which stood out for the power-tailoring take on sportswear and dressed up attitude — this lineup veers toward an overall athletic vibe, evoking vintage sports attire from the 1970s, ranging from tennis to golf.