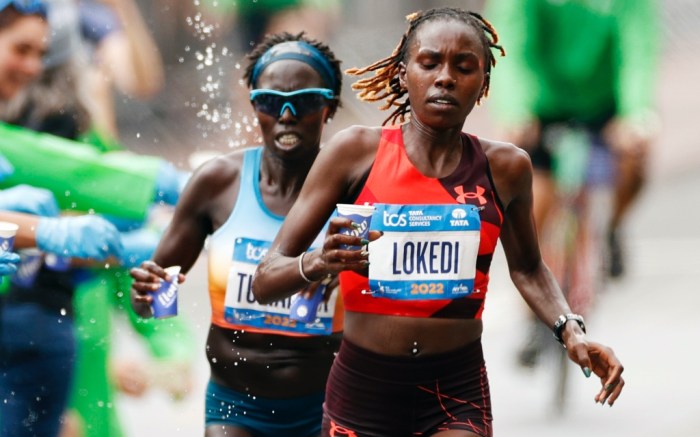 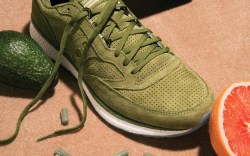 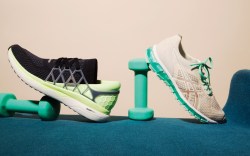 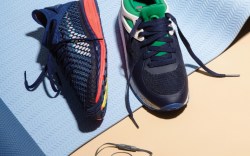 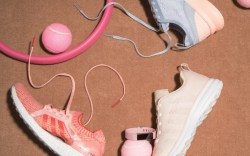 Sharon Lokedi won the 2022 New York City Marathon in an incredible major race debut for the Under Armour runner.

Lokedi, a 28-year-old Kenyan, led the Women’s Professional Division of the TCS New York City Marathon, an annual race that covers 26.2 miles across all five of the city’s boroughs. Her ultimate finishing time was 2:23:23 — a triumph in the heat and humidity uncharacteristic of a November marathon day.

Evans Chebet, the 33-year-old Kenyan runner sponsored by Adidas, won the men’s division with a time of 2:08:41. It was his first New York marathon, and caps off an exciting year for the athlete, who also won the Boston marathon. Chebet emerged victorious after Brazil’s Daniel do Nascimento, who was ahead for much of the race, collapsed six miles from the finish line.

As previously reported, this fall has already been a blockbuster marathon season, with events in London, Berlin and Chicago. This was capped off by Saturday’s TCS New York City Marathon, which returned to its full capacity with 50,000 runners.

Riding the wave of the pandemic boom, the running industry has been capitalizing on the return of in-person events over the past year and sees more big opportunities in the coming seasons. Brooks CEO Jim Weber told FN that running is “trend-right for the challenging and dynamic world we all live in” and is confident participation can double in size by 2030.

With contributions by Peter Verry