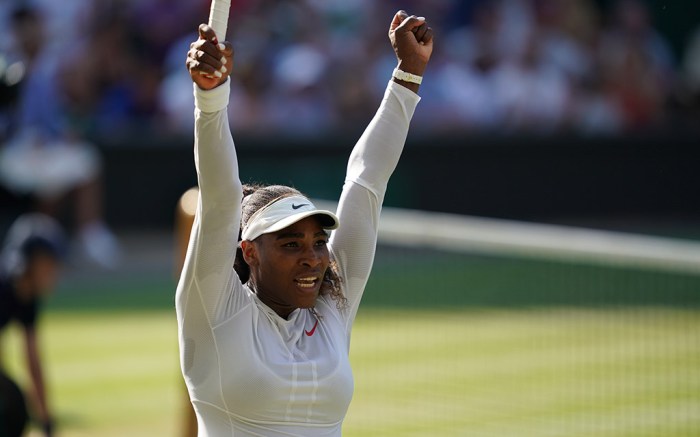 She’s the world’s highest-paid female athlete, but do you know how much Serena Williams is really worth?

Williams, as reported by Sportico, will be retiring from tennis with $450 million in earnings, topping the earnings of all female athletes worldwide. Since 1995, she’s earned $94.6 million in prize money and over $350 million through endorsements from brands including Nike, Gatorade, Subway, Wilson, Audemars Piguet, Puma and Beats. Nike has proven the most successful for Williams, which opened the Serena Williams Building in April 2021.

In 2018, the 23-time Grand Slam champion earned more than $348,000 in prize money — a significant sum considering the limited number of games she played at Indian Wells Masters and the Miami Open, where she lasted three rounds and one round, respectively, at the time.

Williams’ triumphant comeback in 2018 began at the French Open until she withdrew her fourth-round match due to pectoral muscle injury. She continued her majors streak with the ongoing Wimbledon Championships, winning her latest game today against France’s Kristina Mladenovic, and is also expected to play at the US Open in August.

On top of her sponsorships, the multitalented star introduced her very own namesake clothing line at the end of May 2018 and continues to participate in Mission Athletecare — a sports equipment and accessories company she launched in 2009 with other elite pros like Dwyane Wade, Drew Brees and David Villa. (Their patent-protected products are carried by retailers including Target and Dick’s Sporting Goods.) She also memorably became one of the celebrity investors to buy a stake in the UFC two years ago.

It was a monumental year for the 36-year-old, who won the Australian Open in January while eight weeks pregnant, went on hiatus for the birth of daughter Alexis Olympia Ohanian Jr. in September 2018 and two months later tied the knot with Reddit co-founder Alexis Ohanian, who has an estimated net worth of $9 million.