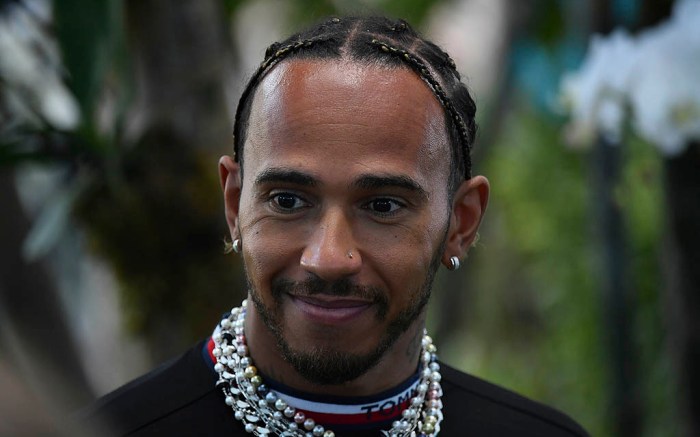 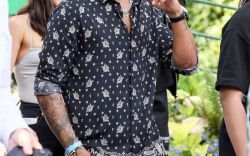 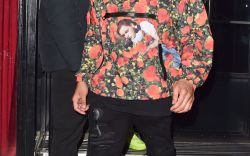 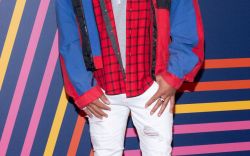 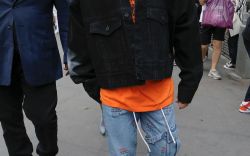 FIA Formula 1 officials are cracking down on clothing rules for drivers, focusing on proper underwear and jewelry as pillars of driver safety.

Prior to the Miami Grand Prix on May 8, FIA Formula 1 race director Niels Wittich reportedly told the 10 competing teams there would be pre-race checks to ensure “compliance with Appendix L to the International Sporting Code (ISC), Chapter III, specifically Article 2 concerning compliant underwear and Article 5 concerning the wearing of jewelry,” according to RaceFans.net.

The code states drivers must wear fire-resistant “long underwear” in case of an accident, explaining fire-resistant fabrics in contact with skin can offer a “level of protection if exposed to flames.” The code also states wearing jewelry “in the form of body piercing or metal neck chains” is prohibited during competition as it can hinder potential media treatment in case of injury.

“Metallic objects, such as jewelry, in contact with the skin can reduce heat transmission protection and thus may increase the risk of burn injuries in the event of a fire,” Wittich wrote in his announcement. “In the case that medical imaging is required to inform diagnosis following an accident, the presence of jewelry on the body can cause significant complication and delay… Jewelry in or around the airway can pose specific additional risks should it become dislodged during an accident and either ingested or inhaled.”

Though these codes have been in place since 2005, they have not been strongly enforced — until now. Wearing proper underwear and removing all jewelry is now considered part of the technical inspection of cars, according to Racing365. If a driver doesn’t comply with the rules, the race registration could be considered illegal. Racing365 says this “illegal” status would normally result in a ban, but it’s more likely to result in a fine or a grid penalty when in violation of a dress code.

But not everyone is happy to comply with the safety rules. Driver Lewis Hamilton, who is known for wearing heavy jewelry and has been vocal against the ban, reportedly showed up to a pre-race press conference on Friday wearing three watches, eight rings, bracelets, earrings, and several necklaces to talk about the ban. The British driver told the press he believes the jewelry-based regulations infringed on personal expression and was a “step backward” for the sport, adding that he personally has some pieces of hard-to-remove jewelry he’d need time to remove, like his nose piercing.

After the conference, the Puma collaborator reportedly met with Formula 1 officials and was granted a two-race exemption to allow him to compete with those hard-to-remove pieces of body jewelry. Hamilton was reportedly seen later without his mainstay earrings on.

Hamilton previously told Footwear News in 2017 that he likes to keep his race suit, including underwear, “as light as possible” to race his best, adding that his boots are “as light as socks.” On a positive note, maybe the new jewelry rule will help the racer keep things light. Those copious chains, clanking rings, and three watches have to weigh a bit.

See Hamilton’s style through the years.