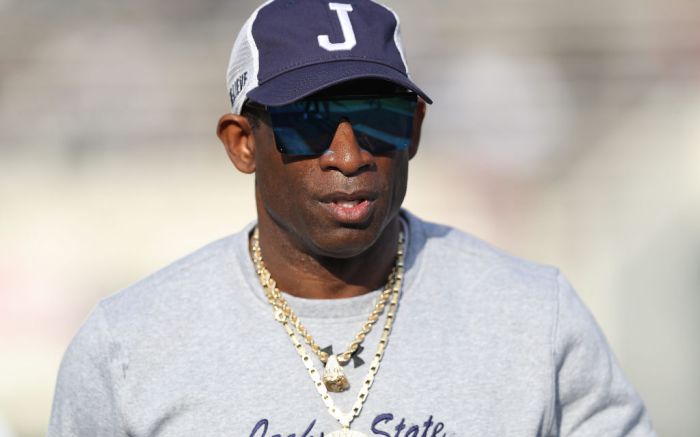 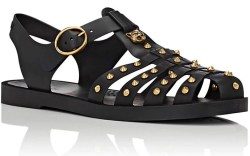 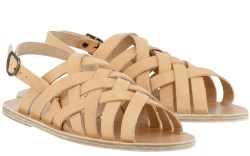 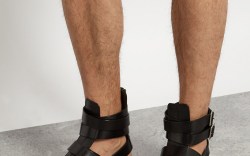 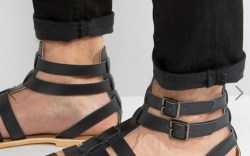 Deion Sanders, coach for the University of Colorado Boulder, has revealed his amputated toes for the first time on “Club Shay Shay” with Shannon Sharpe.

On Monday, Sanders spoke on-camera with Sharpe for the podcast and its accompanying video, revealing his feet visually for the first time since undergoing surgery. In 2021, the coach discovered his foot — originally chalked up to the demanding nature of exercise and football practice — had been dislocated for at least 15 years and caused blood clots, he said on the program. Though there was potential for his leg or foot to be amputated, he ultimately only had two toes removed. You can view their full conversation below on YouTube.

Since his initial surgery, Sanders also shared he needs therapeutic massages two to three times each day to continue natural blood flow, as well as take medications as needed. The coach also shared with Sharpe that he now wears shoes in both sizes 11 and 12 due to his injury.

RELATED: 11 Most Common Foot Problems & How to Treat Them

“Maybe they’ll do a special flip-flop,” Sanders joked of his eight toes on one foot during their discussion.

Sanders additionally spoke with Sharpe about a range of topics, including his decision to shift from coaching at Jackson State to Colorado once the State’s season ends.

“It wasn’t about that. Rick George made me feel comfortable,” Sanders said, referring to the University of Colorado’s athletic director. “He made me feel like we were going to do this together. He made me feel like this was a need, a desire from the city, from the fans, from everyone, that I felt like I was the guy for this job.”

RELATED: The Man With the World’s Largest Feet Has a Shoe Size That’ll Blow Your Mind

You can watch Sanders’ full interviews on the “Club Shay Shay” YouTube channel.

RELATED: Can You Make Your Feet Get Smaller?