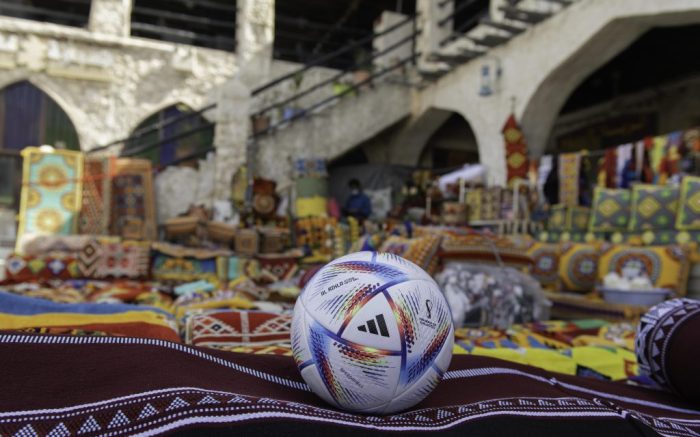 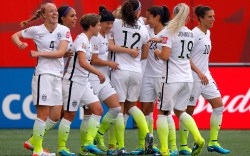 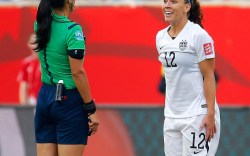 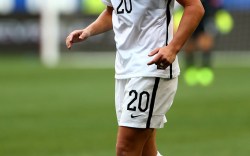 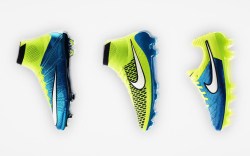 Adidas is bringing its sporting expertise to the FIFA World Cup yet again, this year for its 91st event in Qatar. Following the Cup’s postponement in 2021, the 2022 sporting event will find soccer teams from across the globe competing to win the prized tournament.

Ahead of the Cup, Adidas has revealed its design for the event’s Match Ball — which happens to be its 14th successive for the FIFA World Cup. Named “Al Rihla,” the ball is intended to travel faster than previous models thanks to its CTR-core and a newly textured paneled polyurethane skin. It’s also the focus of a new campaign that stars football legends Lionel Messi, Son Heung-min and Trinity Rodman.

“The game is getting faster, and as it speeds up, accuracy and flight stability becomes critically important,” said Franziska Loeffelmann, Adidas’ football graphics and hardware design director, in a statement. “The new design allows the ball to maintain its speed significantly higher as it journeys through the air.”

Completing the piece are a sleek aesthetic and environmentally conscious materials. Al Rihla, which translates to “the journey” in Arabic, features a pearly background with multicolored accents inspired by the game of soccer — as well as Qatar’s own flag, architecture and boats. The ball was also created with strictly water-based inks and glues for additional sustainability.

After appearing in Qatar, the original Al Rihla ball will be donated to Saudi Arabia’s first women’s football league champions, Challenge F.C. Additional Al Rihla balls will be showcased in 10 international cities — including New York City, Tokyo, Dubai, Shanghai and Mexico City — as part of Adidas’ new initiatives to improve local sports equity. The visits will include iconic players like Casillas and Kaka, Farah Jefry and Nouf Al Anzi, as well as local female footballers from Saudi Arabia, Qatar, Egypt and the UAE, plus younger players from Aspire Academy. 1% of net sales from the now-sold-out $165 ball have been donated to Adidas’ Common Goal initiative, which aims to support social change for youth soccer teams — the first to do so in the World Cup’s 92-year history.

Consumers can discover Al Rihla on Adidas’ website and in-stores until April 12, 2022.

Discover the Women’s World Cup’s past uniforms in the gallery.